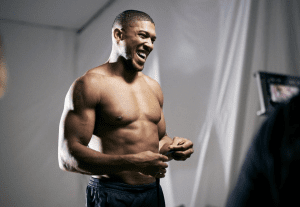 Congratulations are in order! Anthony Joshua has retained his world titles with a massive knockout

Early in March this year, the match between the above boxing legends was announced officially and the fixed date was June 20, at the Tottenham Hotspur Stadium in London.

Later, the event was postponed due to the vast spread of Covid 19 around the world.

Officials worked around another date which fell on December 12, 2020 for the  highly anticipated boxing match between British boxer Anthony Joshua and Bulgarian professional boxer Kubrat Pulev. 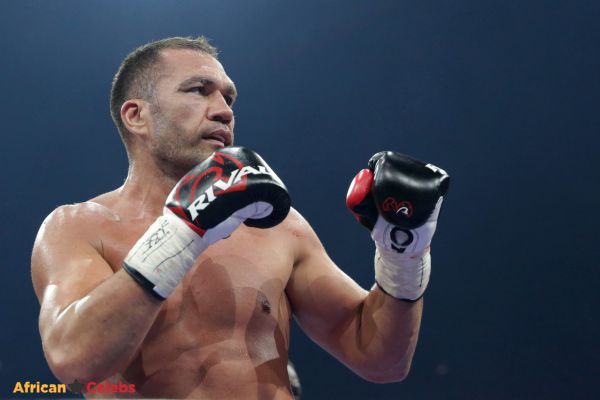 The match was strictly observed under Covid 19 pandemic protocols where only 1,000 audience were allowed to watch the match at the venue of the competition.

There were few counter punches in round 3 and 4, however,  after knocking Kubrat Pulev down few times it became very clear that AJ might retain his title and he did in the 9th Round.

The match ended in favour of AJ,  he defeated his opponent Kubrat Pulev in a ninth-round knockout to retain his titles.