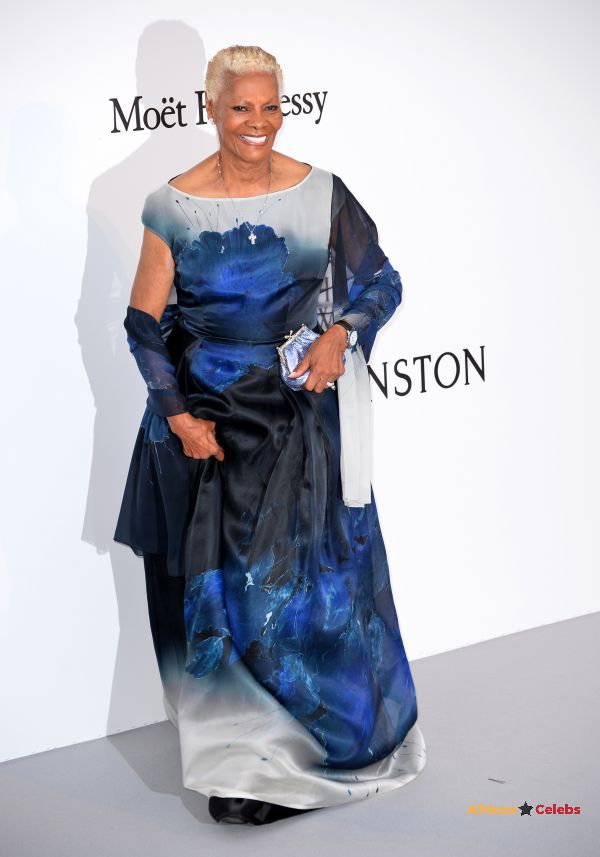 She stated with joy that since it’s Christmas and a season of love, marking her special day will come with a lot of charity works and entertaining her loved ones around the world.

Artists who will support the renowned veteran singer include, Johnny Mathis, Chance The Rapper, ChloeXHalle and several others.

According to the artiste who also served as a Goodwill Ambassador for the Food and Agricultural Organization of the United Nations, 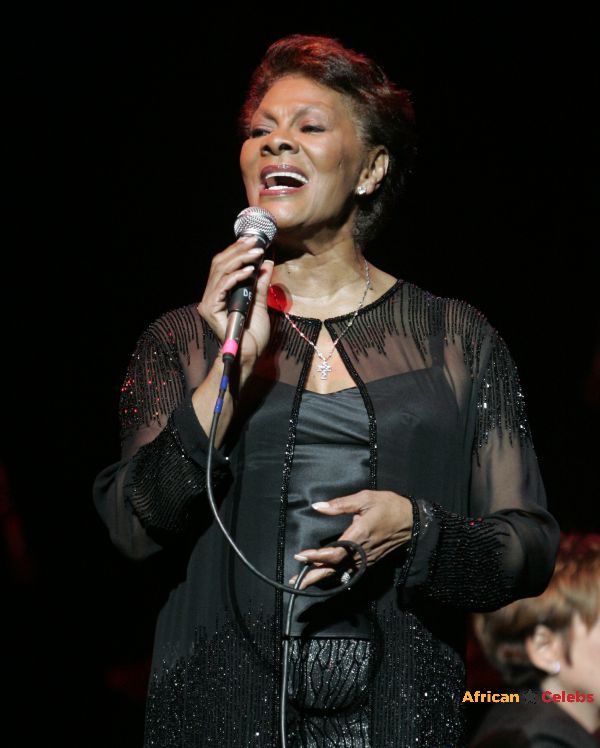 that often times she gets birthday gifts during her birthday but this time as part of her birthday celebration, she will rather give out to the needy by joining forces with a charitable organisation.

Her aim is to help solve the issue of hunger by feeding people known as “Hunger ;Not Impossible” to carry out the charitable event as well as putting smiles on peoples’ face during this festive season.

Dionne Warwick started her career in music officially in 1961 when she was discovered by Burt Bacharach and Hal David song writing team.

With the young music team, she was able to release her first hit single, “Don’t Make Me Over.” The following year.

Fuelling the success of her music profession, she continued to record many singles and in less than a decade later, she had released over 18 singles that received massive airplay at the time.

She and her team made close to 20 chart-topping albums and over 30 hits songs working with them for the first 10 years.

In 1968, she grabbed her first Grammy award for her hit single, “Do You Know the Way to San Jose?” and two (2) years later she bagged home another award for her successful album, “I’ll Never Fall in Love Again.”

She has been featured and performed on several prestigious platforms as well as hosted programmes like the all-star benefit concert for World Hunger Day in London in 1984.

In addition, her phenomenal talent in the world of music has granted her a lot of honours including the prestigious 2011 Steve Chase Humanitarian Arts & Activism Award by the Desert Aids Project and was recognized for her stellar career by Clive Davis at his legendary Pre-GRAMMY Party in Los Angeles.

Join us in wishing  Dionne Warwick an awesome 80th birthday