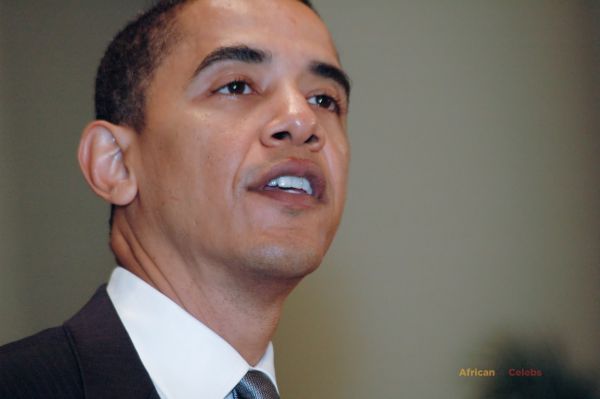 Highly revered and 44th president of the United States of America Barack Obama marks a year of celebration as he turns 60 years.

Reports indicate that, the 44th president of the US and his family is set to celebrate his birthday in a grand style at his luxurious Martha’s Vineyard estate on the island of Massachusetts.

Although the birthday falls on August 4, reports circulating is that, the power packed birthday celebration is slated for this weekend where plans have been made to contain over 400 guests including family and friends. 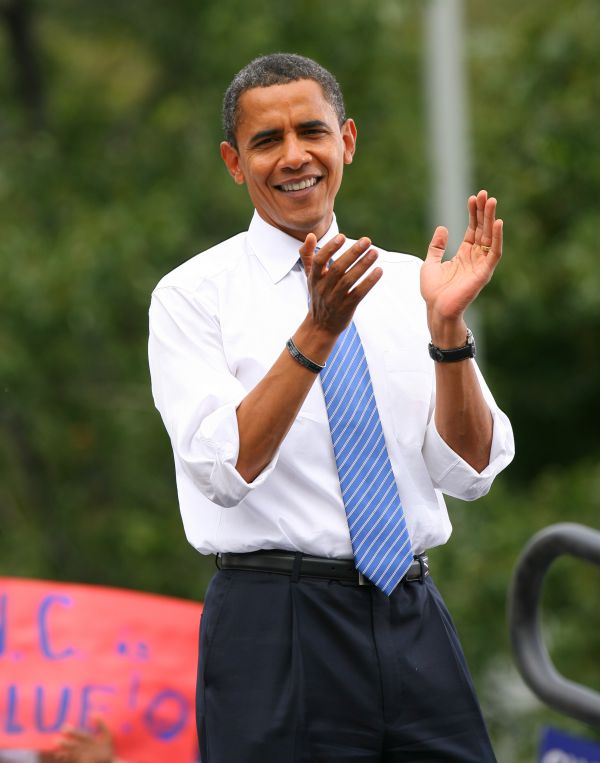 Under strict Covid 19 safety protocols, the crew for the upcoming birthday party will put measures in place that will serve the purposes of the former head of state’s vaccination advocacy thereby, making sure the hundreds of invited guests who are not yet vaccinated undergo vaccination before they can partake in the get-together at the forecourt of the estate.

Also, the close source of the former Democratic leader, revealed that, people might genuinely want to send presents and gifts to the former US president on his special day but, the Obamas would prefer they channel all the gifts to the charity organisations seeking to support young boys and girls of colour including the Obama Foundation’s Global Leadership programs which seeks to empower young boys and girls, My Brother’s Keeper Alliance and Girls Opportunity Alliance.

‘Of all of your accomplishments, I know that being a present, loving father to our girls tops them all. Thank you for never letting the weight of the world get in the way of being a wonderful husband and father. Happy 60th birthday, Barack Obama’~Michelle Obama

Of all of your accomplishments, I know that being a present, loving father to our girls tops them all. Thank you for never letting the weight of the world get in the way of being a wonderful husband and father. Happy 60th birthday, @BarackObama! 💕 pic.twitter.com/hbbMhnUqQ6

Barack Obama  is the first African American president, he attended Columbia University, New York city in 1981 to study Political Science with minors in International Relations and English Literature. Following his graduation, he took up a 12-month job roles as a financial researcher and a writer at an American consultant firm known as the Business International Corporation. He also worked as a project coordinator with a research group at the City College of New York.

He then furthered his education with a law degree at the Harvard law school and came out as a civil rights legal practitioner, as well as a tutor for Constitutional Law at the University of Chicago Law School between 1992 and 2004. Prior to his success in 2008 as the us president, he served as the Illinois State senator from 1997 to 2004 and from 2005 till his presidential election, as the US senator.

His tenure in office as president of the United States contributed immensely to the economic, health and social development of the Americans through the various innovative laws implemented under his administration. Barack Obama’s vision did not end after the end of his presidency.

He continued to spread his vision through several developmental projects including the Obama Foundation. He is also an author for a lot of insightful books like, Dream From My Father, The Audacity Of Hope, Of Thee I Sing among several others.  The Obamas owns the production company, Higher Ground Productions which has worked on couple of documentaries featured on Netflix to inspire people.