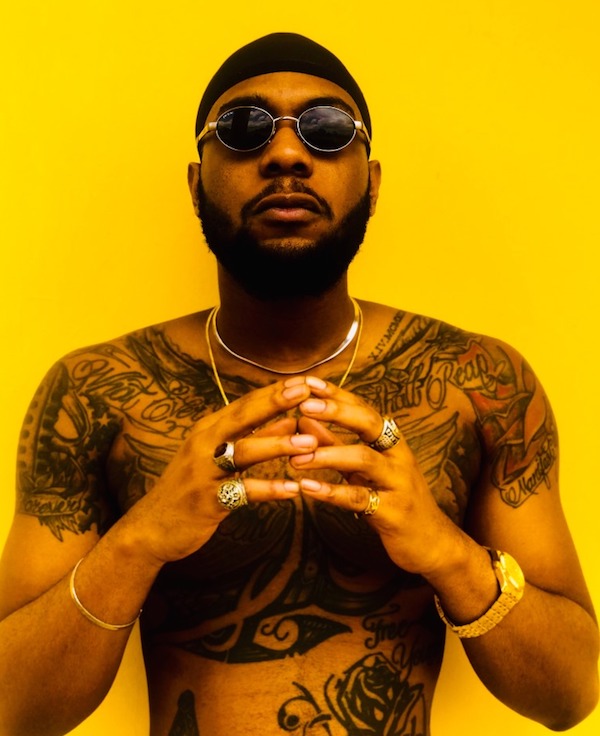 Apolo Imon reveals his dynamic nature once again with this sultry new dancehall ode ‘Get Paid’ produced by Kuvie, directed by the renowned, J Willz.

We experience the versatile nature of this young outstanding artist as he merges a unique flow with a traditional yet, simply controversial instrumental to give us this mid-tempo, tropical anthem. 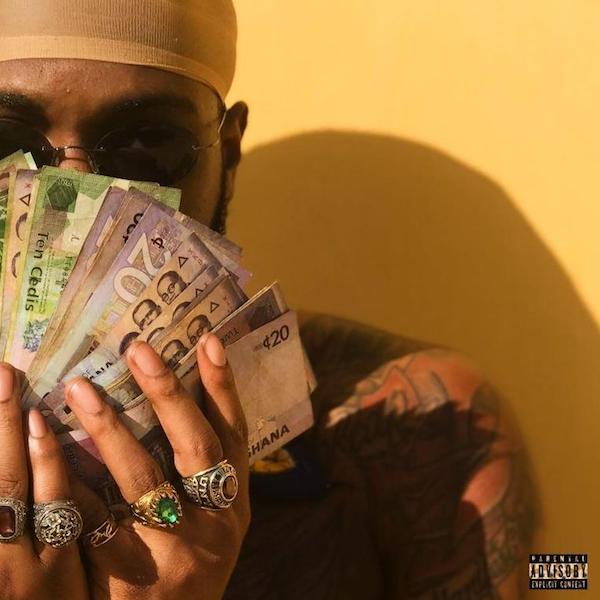 A money anthem if you may, Apolo sings in his uniquely lazy yet powerful vocals, speaking about the essence of ”getting paid” in this money driven society.

However, he lays more emphasis on how moderation is key with the mantra ”too cool ah too cool I no like am, too hot ah too hot I no like am….”.

I must say, a genius track this is considering the simplicity yet provoking nature of the song.

Imon has been rumored to be working on two albums for the coming year and supposedly has a stream of new singles coming our way.

‘Get Paid’ being one of them sets a standard we believe he continues to beat and renew.

An exciting time to be in the African Music scene and I think Apolo Imon has all it takes to transcend the current musical ideologies surrounding how an African musician should make African music.

This Is Tema Festival – Sarkodie