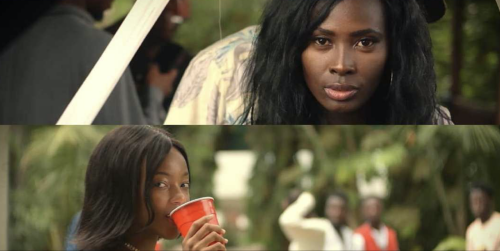 Trip on the new visuals for ‘Euphoria’ by Zepora

Zepora Dickson new visuals for ‘Euphoria’ is a showcase of charm and vibrance. The video is delivered in a blend of colour and activity, displaying the very essence of the word euphoria with it’s meaning incorporated into verses resonating with captivating visuals.

Zepora is known for her soulful sultry sounds mostly coming from productions by Kuvie. The song is featured on his ”Gruvie” tape, yet is Zepora’s stand-alone single. 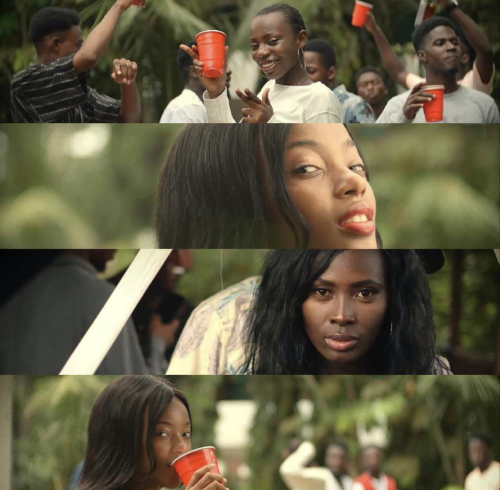 The song co-written by RJZ delves into a multidimensional facet of love and how it’s expressed not merely pertaining to what’s familiar, but also a zest for excitement and happiness and the never-ending search for the intensity they bring.

Brought to life and motion by Ben Bond and styled by NKC, Odotei Clothing and Mz Winnie along with other contributing models such as the beautiful Roseline and artists such as Raes and Nii.

Enjoy the video below!