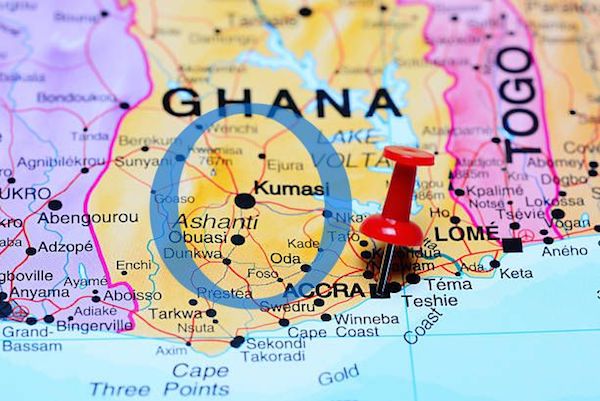 The History Of The Ashanti Empire

The  Asante, composed of small chiefdom as an ethnic subgroup of the Akan people.

In the late 1600s, the Ashanti dominated the modern day Kumasi and became a very powerful clan following their tribe’s encounter with the European gold miners.

The expansion can be traced to the smooth relationship between the European gold miners who consistently trade the gold of all the clans in the cities.

This was the primary reason for naming the region Gold Coast.

The Portuguese supplied weapons in exchange for their gold that the clan believed was of no use at the time because they had in abundance.

This allowed the small clan/state to grow its armoury and market trading compared with other neighbouring clans.

The duo led a campaign to unify the chiefdoms into a formidable military and political clan in the coastal region.

To maintain the territory, the Aantehene made Kumasi the capital.

A new constitution for the entire clan. This led to the creation of a cultural festival, Odwira to celebrate the union of all the Akan clans.

Lastly, the Asantehene, Osei Tutu, created a Golden Stool to symbolize the ancestors of all the Ashanti and as a result, made only his tribe the heir to the throne. Osei Tutu’s reign lasted till 1717.

Since then new empire lived on gold, the Asantehene ensures gold mines are royal possessions and made gold dust a legal tender in the empire.

People design clothes with gold dust and the larger gold ornaments were owned by the royal family, making the wealthy more valuable.

Sooner, the gold was made into pieces of jewellery, statuary and other beautiful fashion patterns.

finished goods and other materials such as firearms from the British, French, Dutch and Portuguese slave masters.

They then started trading northern captives and in other to improve on their trade, extended their captives to Hausa traders to meet up with the overwhelming demand of the slave masters.

As a result, the Ashanti Empire had to fight many wars in an attempt to extend or defend their territory and gather more slaves for trade.

These dealt a blow to the empire as the empire continued to grow weaker as a result of the loss of many soldiers.

The war was titled “The war of the Golden Stool”