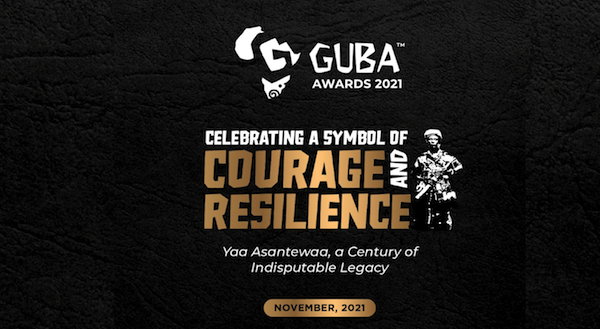 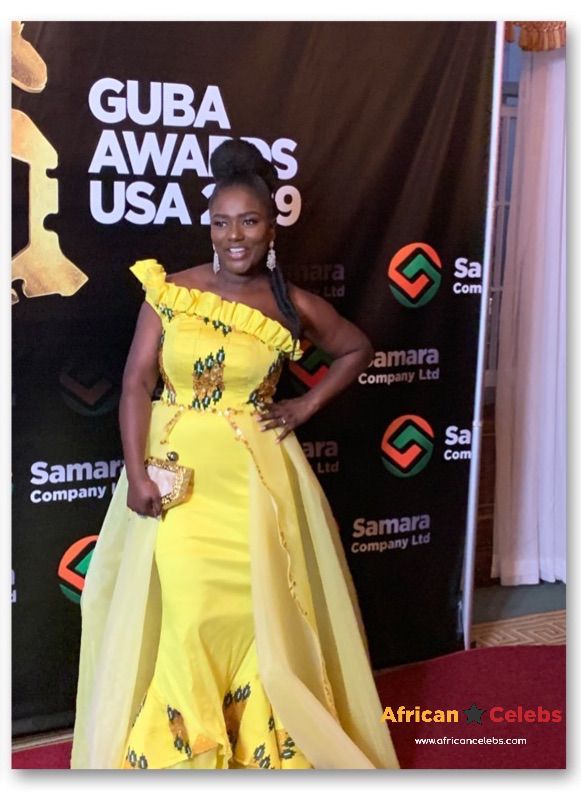 We bring to your kind notice the four female British Members of Parliament (MP) gracing the occasion on November 8. These are black women in governance, making Ghana and Africa proud with their willpower to solve social and economic problems and promote women’s empowerment.

Rt Honourable Diane Julie Abbot She is the longest-serving black and female MP. She has served as the MP for Hackney North and Stoke Newington since 1987. She also served as shadow home secretary from 2016 to 2020. Rt Honourable Diane Julie Abbot will be receiving the “Industrious Woman Honour” at the ceremony as the first black woman to have been elected into British Parliament and for her contributions to the rise of women in British Parliament and women empowerment.

Honorable Bellavia Ribeirio-Addy is a Labour politician who assumed office as the Member of Parliament for Streatham in 2019. She was the former Chief of Rt Honourable Diane Abbot.

Honorable Abena Oppong –Asare assumed office in 2019 as the elected Member of Parliament (MP) for Erith and Thamesmead. She also served as the Labour Women’s Network leader and the party’s councilor from 2014 to 2018. Her leadership roles saw her advocate against violence against women and girls until her new position.

Both Honourable Bellavia Ribeirio-Addy and Abena Oppong –Asare are the first Ghanaian females elected into the British parliament.

Under the theme, “Celebrating a Symbol of Courage and Resilience,” the annual awards ceremony scheduled for November 8, 2021, in Accra, has been officially endorsed by Otumfuo Osei Tutu II, the paramount chief of the Asante Kingdom, to commemorate the centenary transition of the brave warrior and the Commander in Chief of the Asante Empire, Yaa Asantewaa.

As the theme indicates, this year’s GUBA Awards will celebrate Yaa Asantewaa’s determination and resilience in leading the fight against colonial rule. As the Queen Mother of Ejisu traditional area, Yaa Asantewaa led the warriors of the Asante Kingdom to engage in a significant battle against British superiority. She was the last and only African woman to spearhead such a huge battle.

Following her key role in the war against colonial supremacy in 1900, Yaa Asantewaa was incarcerated in Seychelles, went through torture until her death in October 1921. She’s honored today in history as an epitome of strength, courage, and resilience.

The awards will reflect on her courage and resilience, resulting in the magnificent history between Ghana and Seychelles, which Africa holds in high esteem. Hence, celebrating her legacy will also serve as a means of promoting women’s empowerment and African women’s resilience.

Moreover, the ceremony will honor successful black women in the diaspora who have striven to the top of their careers and been the voice of the voiceless in societies to build and empower the young generation especially females to be confident in themselves. As part of the awards presentation, key personalities from Africa and Ghana will be recognized for their achievements.

Most importantly, the awards ceremony will honor women who are championing a lot of developmental projects, especially those who can lead projects that seek to put the world back on the economy following the downturn in the world’s economy as a result of the deadly pandemic. The women who will be honored are regarded as the “Yaa Asantewaas” of today. Along the line, the ceremony will also campaign against maternal mortality and call for ways to ensure safe delivery across Africa.