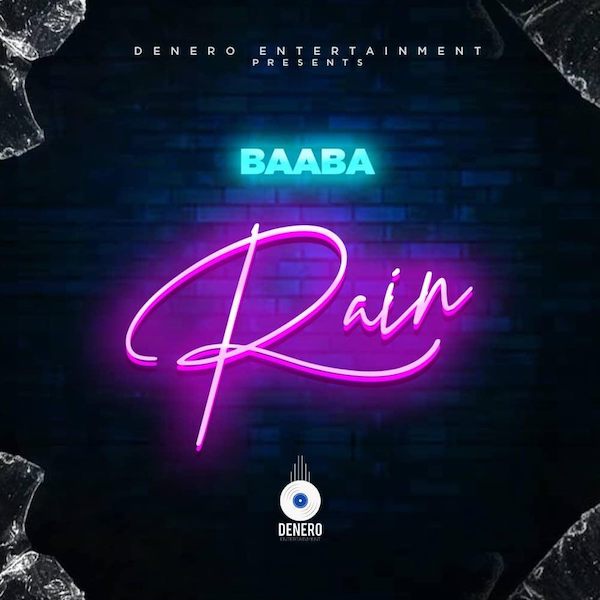 Fresh off releasing her debut single, ‘Makoma’ and gathering lots of positive reviews from media personalities, bloggers, PR experts and more, Baaba, the latest artist to hit the Ghanaian music scene is set to outdoor her second official single.

Titled ‘Rain’, the song is slated for release on December 13.

Speaking on her expectations for the new song, Baaba told the media ”My fans should expect a banger, stay tuned for bigger and better back to back hits.

And the name Baaba is going to be a brand that’s going to stay, so expect nothing, but the best to come from me”. 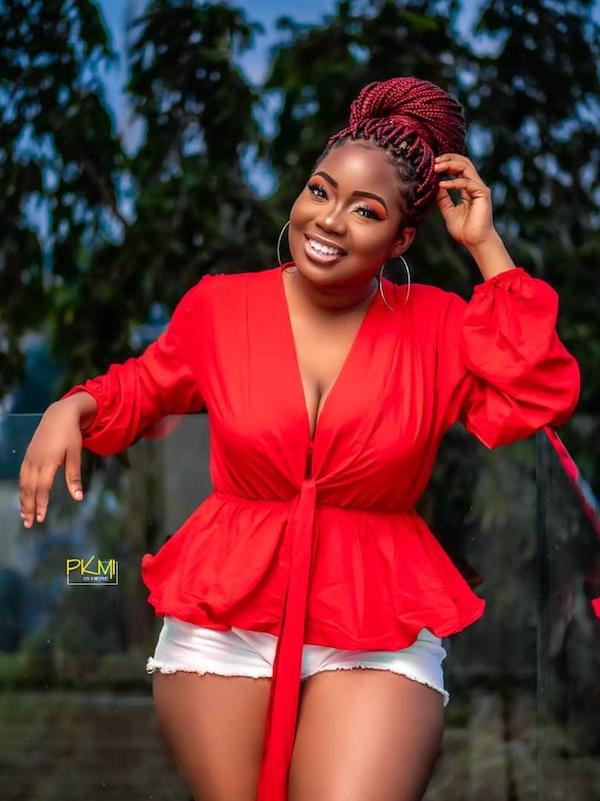 Born Baaba Ansawah Iziegbe Okoro, Baaba has always been a huge fan of music; growing up listening to the likes of Beyoncé, Tiwa Savage, Simi and Adina, to singing along and finally being able to make her own.

She’s currently studying in the University of Ghana and looking to combine both careers. Baaba’s wishlist is to collaborate with some of Ghana’s finest, both new and old school artists.

Baaba was born in Tema, a suburb of Accra and is half Ghanaian, half Nigerian, which plays a major role in her choice of music.

She is signed to Denero Entertainment, a record label run by Francis Rufae and Ransford Danquah, alongside their prolific and experienced team who are ready to support the new act.

Anticipate Baaba’s new single ‘Rain’, another that’s surely going to build her mark gradually in the music industry and beyond.