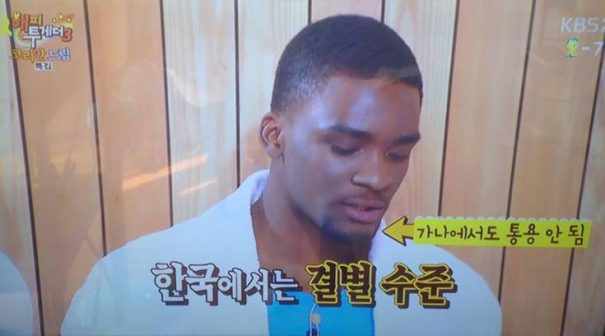 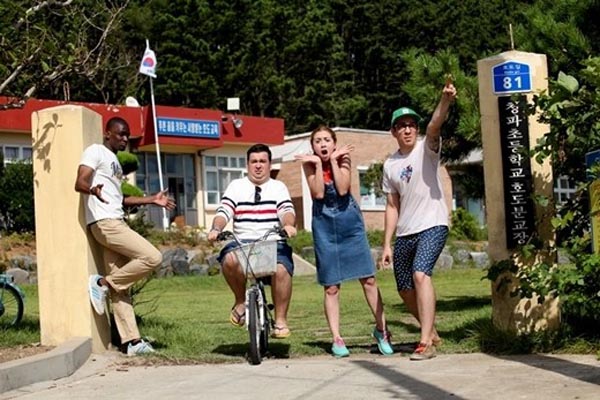 TBT: Ghana’s Sam Okyere is making a name for himself in South Korea’s entertainment world. Based in Seoul and fluent in Korean, Okyere can be seen these days rubbing shoulders with some of K-Pop’s most famous stars. He already has a pretty extensive resume of Korean TV shows under his belt, including SNL Korea and Master Chef Korea Season 3. 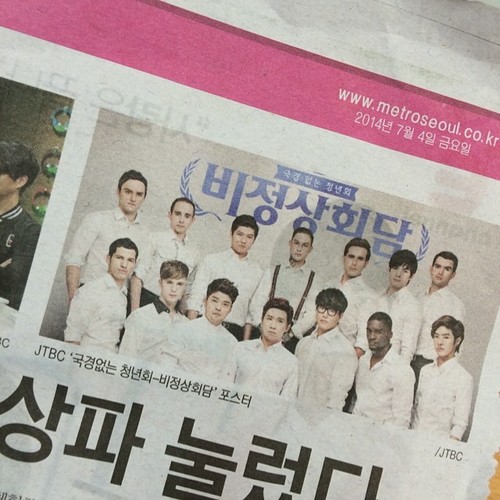 On his current role Sam Okyere  says ‘The most current work I’m doing is a Korean drama with an old Korean farming setting where I play the role a Ghanaian farmer who comes to Korea to learn advanced technological farming practices. I was also featured in a soon to be released movie titled Hellmoni.

I am on a new talk show with Korean hosts and foreign guests where we discuss various social matters in Korea and compare them to the respective countries of the foreign guests.

We dissect many cultures and find similarities and differences among them. Another show I recently got cast for airs the lives of very old traditional Korean folks in the countryside. We shot the pilot a few weeks back so hopefully it gets a slot on the screens. The biggest show I’m excited to go on is Runningman. It’s very popular both in Korea and internationally so I am very honoured to be a part of it.’