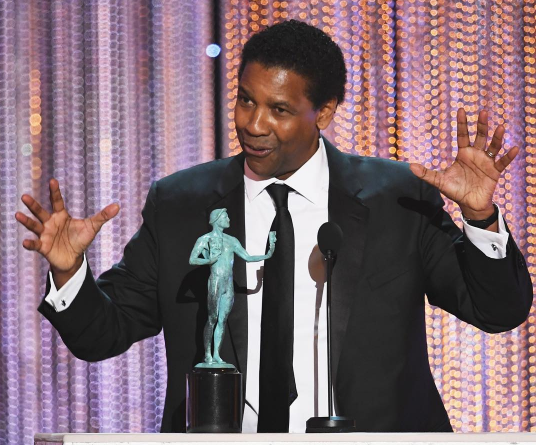 Educational Fair: How To Choose The Right High School And Course…

Congratulations are in order! Denzel Washington has finally won his 1st SAG Award for his outstanding performance in the movie ‘FENCES’.

“I’m a God-fearing man, I’m supposed to have faith, but I didn’t have faith…. “I’m getting choked up!” ~ Denzel Washington 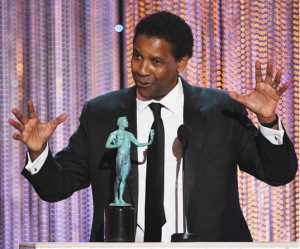 “I’m a God-fearing man. I’m suppose to have faith, but I didn’t have faith, God bless you all and all the other actors. I said ‘you know that young boy is going to win, Denzel, you ain’t gonna win’ so I didn’t even prepare, but I am prepared!”….One last thing, to–Viola Davis!” ~ Denzel Washington

The film was directed by Denzel Washington who was the male lead actor and starred along side award-winning actress Viola Davis.

‘The movie Fences is a story about Troy Maxson, a sanitation worker whose dream was to become a baseball player…his lost dream of glory causes him to make decisions that almost tears his family apart…

Educational Fair: How To Choose The Right High School And Course…