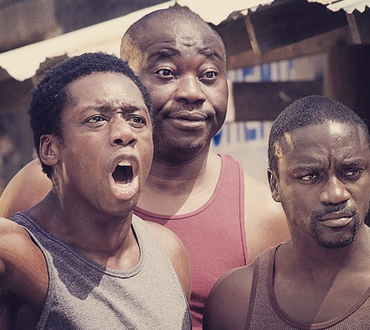 “Black November” film is Written and directed by Jeta Amata, tells a  story of a  volatile, oil-rich Nigerian community wages war against their corrupt government and a multi-national oil corporation to protect their land from being destroyed by excessive drilling and spills.

To seek justice, a rebel organization kidnaps an American oil executive and demands that his corporation end the destruction and pollution. Inspired by true events, Black November is the gripping story of how a community rises up and takes drastic measures to make sure their voices are heard. 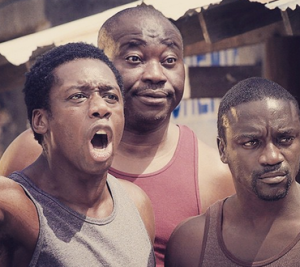 The films starts out with the image of a female prisoner and a noose that is presumably being fastened for her. The film then jumps to Los Angeles, California on the same day and what ensues is a hostage situation. The owner of a large oil company is being held captive by members of the “United People’s Front for the Emancipation of the Niger Delta People of Nigeria,” whose sole request is to free one of their fellow villagers, Ebiere Perema (Mbong Amata).

Ebiere’s life becomes a roller coaster in an attempt to help people…. You have to watch the rest!

“Black November” was released on January 9, 2015 (USA) and currently playing in select theathers and on Demand.  “Black November” in  Africa will  be January 16 add to your calendar!

Stephanie Linus, Seun Akindele, Anthony Monjaro And More At The Premiere of Silvertown…