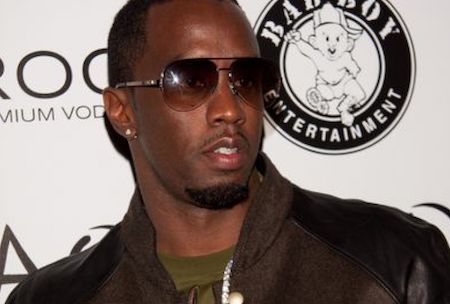 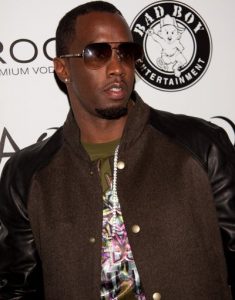 Celebs Who Give Back: P. Diddy does the honours and cuts the ribbon at East Harlem’s Capital Prep this week.

Music Mogul Diddy opened a Charter schools in East Harlem on 29 August, 2016 in New York City. During the

opening ceremony of Harlem Captial Prep, the rapper who is a  native of Harlem  mentioned that he Quote’

“I want Harlem to have the best schools,” … he added that ”Instead of me complaining about education, I want to do something about it. So that’s why I’m starting this school.

“Unfortunately, too many people don’t get the opportunity to succeed, no matter how hard they try. This is levelling the playing field here at Capital Prep.”….

More Celebs who give back