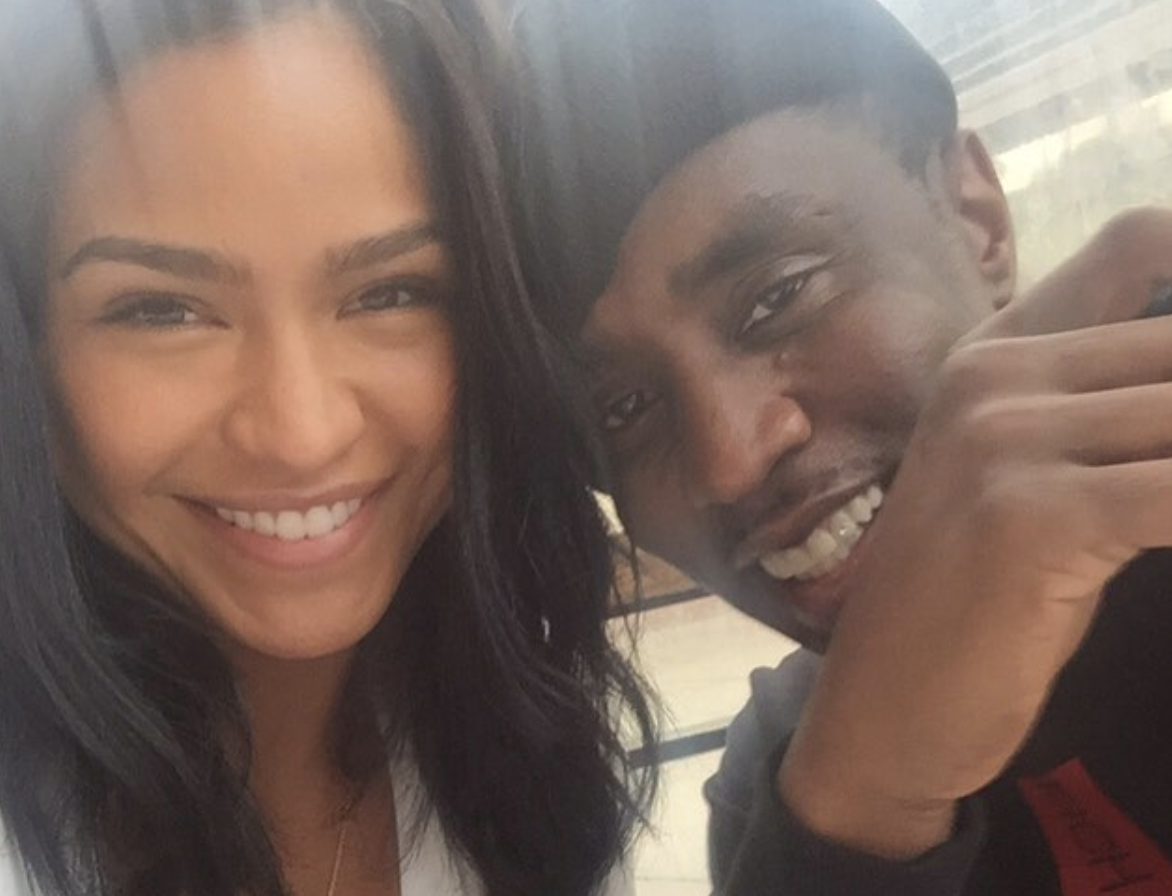 Fans around the world are still in shock over the mutual Diddy And Cassie Break Up!

Diddy (Sean Combs) and Cassie Ventura have allegedly split, according to reports, they dated for 11 years!

Sources believe Diddy and Cassie have gone their separate ways for some time now, however, there’s been no official confirmation from both camps. Cassie is believed to have posted ‘F$$£ These H££@s’ on her Instagram page yesterday (according to shaderoom)

Up until now, the 2 were seen as one of Hollywood most glamorous couples that everyone was looking forward to their wedding which  looks like we won’t be happing anytime soon.

A break up can be a big hit to the self-esteem. Some people suffer from a lack of confidence after a relationship ends others just move on! Depending on which side of the coin you end up ‘one boldly say LOVE SUCKS…

Fans are not too pleased with Talk show host Wendy Williams for saying ”After 11 years of romance Puffy and Cassie are officially broken up..11 wasted years! … Some media outlets are speculating that the couple split after police was called to their residence after arguments.

People want to know why being break up after 11 years of being in a relationship? Could the speculation that Diddy prefers younger ladies true or is just a coincidence?

Diddy (Sean Combs)  has six children from his previous relationships.

What caused the beak up? Is it true that Diddy has allegedly already moved on with an Instagram model?

Drop your comments below