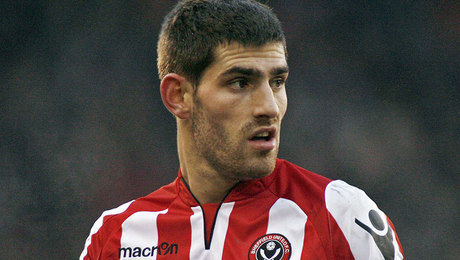 Sorry Mr President, your credit card has been declined 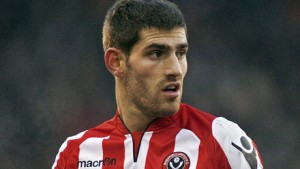 The 25-year-old striker’s release will pile more pressure on his former club, Sheffield United, to say whether he will be allowed to play for them again.

Many Blades fans have called for him to be rehabilitated, but almost 150,000 people have signed an online petition urging the Bramall Lane club not to welcome him back.

He admitted having sex with the 19-year-old, but the woman told the jury she had no memory of the incident.

The prosecution said the woman, who cannot be named for legal reasons, was too drunk to consent to sexual intercourse….

Ched  who is now adjusting to normal life after serving a sentence for a crime consistently denied says he will make ‘personal and profound statement’ next week..

You never know what tomorrow will bring

Sorry Mr President, your credit card has been declined

Sheffield United confirms Ched Evans will not train with them