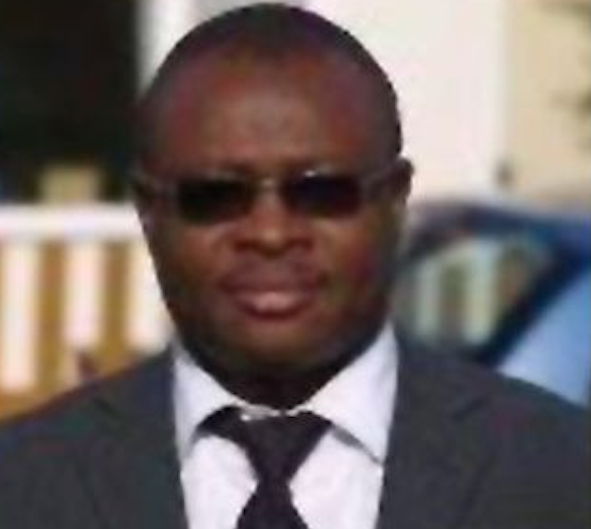 Vincent Uzomah, the science teacher who was stabbed in the stomach by a 14-year-old Schoolboy has thanked God for saving his life and also forgiven his attacker.

In a statement, Vincent Uzomah told the media…. “As a Christian I have forgiven this boy who has inflicted this trauma and pain on me and my family…..’ the attack happened on 11 June this year at Dixons Kings Academy in Bradford

The 14-year-old boy has been sentenced to 11 years’ detention for stabbing his supply teacher in a racially motivated attack. According to reports, the attack took place after a row between schoolboy and Uzomah over a mobile phone that went off during a lesson.

Witnesses confirmed the boy was  “getting angry, red in the face and muttering the words b……d and n……r”…. “He approached Mr Uzomah and reached into his pocket but at that point he took out the knife and stabbed Mr Uzomah.”

According to reports the boy took to his Facebook page to boast about what he had done and shockingly had ’69’ likes for almost killing a teacher, a human being who is black.

Sentencing the boy, who cannot be named because of his age, Judge Durham Hall QC described him as “out of control” and a bully who “could not tolerate being told off”….

We join Vincent Uzomah in thanking God for his life, as well all those who saved his life, NHS.