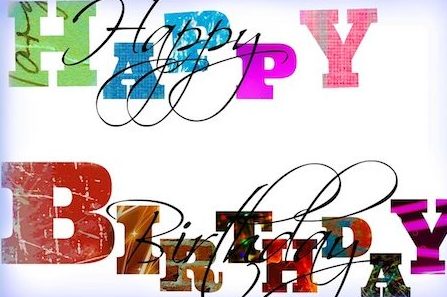 Jamie Foxx has always had a secretive personal life despite his previous marriage and children.

This is how much he hates to talk about his privacy

His personal life became trending because of the mother of his first child. He has always been hesitant to mention them. His first child, Corinne Fox, has been regularly seeing her mother but then it hadn’t grabbed attention in media.

When Corinne was finally captured with her mother, it was finally possible to identify Connie Kline.

She had a relationship with Jamie Foxx during the early 1990s, but she was not in the public eye.

When asked about the reason in an interview, he emphasised the importance of keeping it a secret unless the relationship becomes serious as in engagement or marriage. Since he never got to marry Connie, he never spoke about her directly.

We don’t know much about Connie Kline except that she is white, she has short hair, and she was an air force veteran in the 90s. She kept herself so isolated from the media that she did not even attend Miss Golden Globe in 2016 when her daughter Corinne was crowned.

She only had one short interview at the time, where she explained how she liked her privacy. So, it is not surprising that she has always been absent.

Connie’s quiet life is very different to that of Jamie Foxx’s and Corinne’s. Corinne gets along very well with Katie Holmes and always expresses her happiness about their relationship. So, she still appears alongside the couple in events like award ceremonies or game shows.

Speaking of Katie Holmes, Jamie had also managed to keep his alleged it behind the doors for almost four years. The couple had first met in 2013, and the rumors had only started in 2015. The confirmation was not until they were spotted together in 2017 in LA. 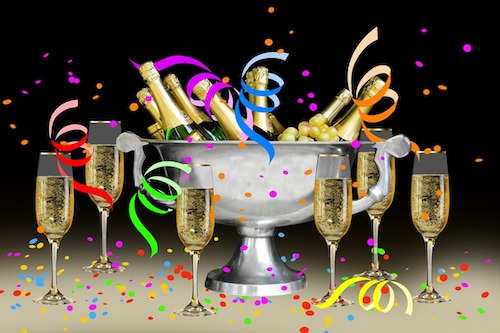