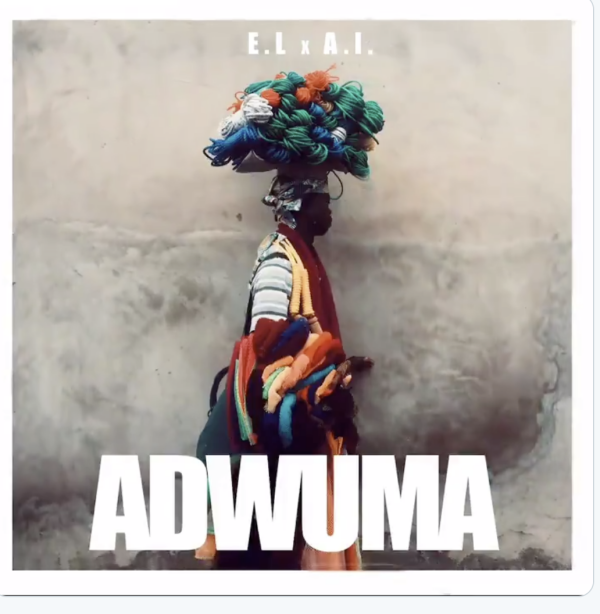 The lead up to the project release has begun, as E.L & A.I. have dropped the first single titled ‘Adwuma’. As the title suggests, ‘Adwuma’ which means ”work”, sees the two artists stating a message of work.

Above all, the song aims to encourage people to get up and go and get it the best way they know how. A.I. provides an exceptionally catchy hook.

The Konnekt Music artist is known for his highly distinctive voice and ability to produce diverse melodies.

In addition, the Multi-talented E.L, showcases his production skills yet again on this song, a hybrid production with an alternative feel, the song is one that can be played in any environment. 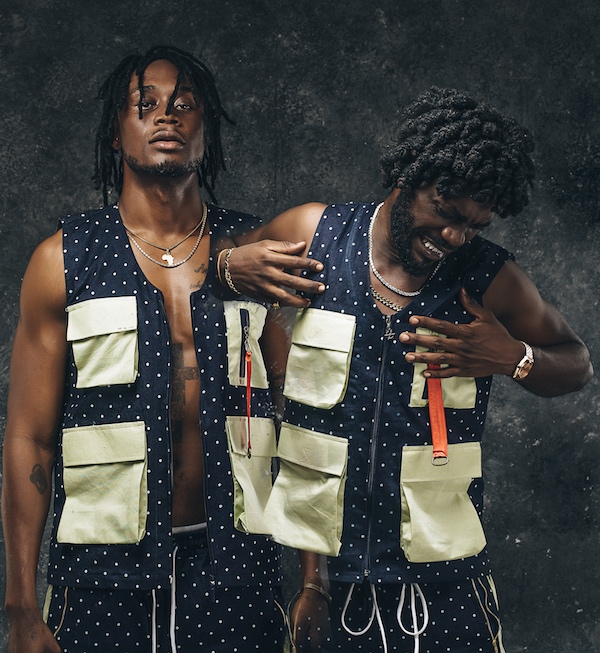 In other words, whether you’re in a club, in your car or even when you are at work ”The Linkop” is one of the must listen to songs!

The aim of was project is for purely good vibes and to give the listener a multifaceted experience from two of Africa’s most creative and dynamic music talents.

”The Linkop” makes for an exciting explorative look into the creative prowess of E.L & A.I. All music was produced and recorded by E.L.

The album for instance, has no features and explored topics from love and hustle to things like recreational drugs.

If this is any indication towards the tone and direction of their collaborative project, then fans won’t be disappointed.

Check out the song yourself! Enjoy!