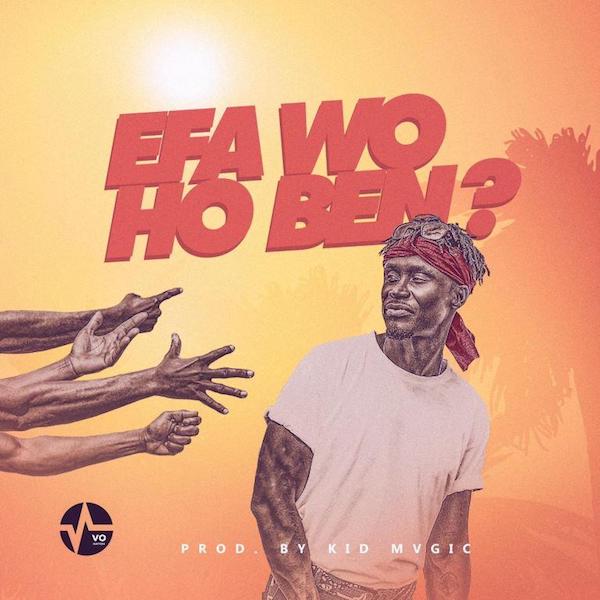 E.L drops a classy response to all the talk about him on new piece

E.L finally breaks his silence on all the gossip from critics, including his pre-supposed beefs, superstar status, lifestyle, drug addiction and even sexual orientation.

Starting off with a beautifully done choral piece that ends in the words, ‘Efa Wo Ho Ben?’, a recurring theme throughout the song E.L adopts a style to ridicule critics, yet entertain fans.

He taunts fault-finders with a host of questions relating to their own gossip, answering to none, but giving a general response – which we feel is as classy as the song’s title.