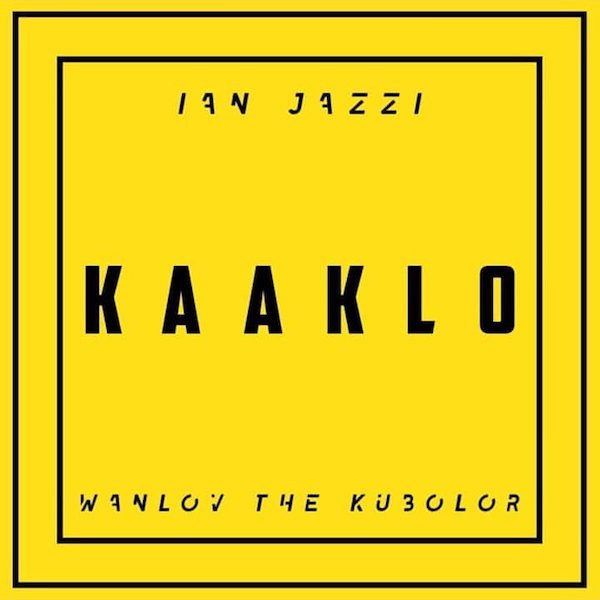 E.L has a message for his critics – Efa Wo Ho Ben?

‘Kaaklo’ is the second single off the upcoming HIC (Here I Come) album by Ghanaian/Nigerian rapper and actor, Ian Jazzi.

The song, which was produced by Fyber Beatz, employ’s the humorousness of Ghanaian musician, Wanlov the Kubolor, who doesn’t disappoint.

The song begins with an intro by Wanlov who questions what’s in his plate, describes its mushy and oily nature, before concluding he can only take a ”pisa” – he meant pizza as he didn’t know what food it was.

Ian Jazzi steps in to officially begin, flowing mainly in the Ga dialect, he paints a brief picture of of his childhood with the lyric;

”Kiddi time, 3years/6 o’clock, I make set”, describing his daily enthusiasm for the meal which is still well-known for its affordability and yes,

he used to thank God for the latter because the meal was mad tasty.

Ian then slides in with the hook, which tells us how he’s ”on that” meal and its seller, every morning.

On verse two, Ian paints the previous picture again, but with the act now aged 30 and it seems times have changed: there’s no ”aborboi” together with its seller!

Wanlov then takes center stage after another hook with a bunch of lyrics that listeners conversant with the Ga dialect will certainly giggle at and appreciate. 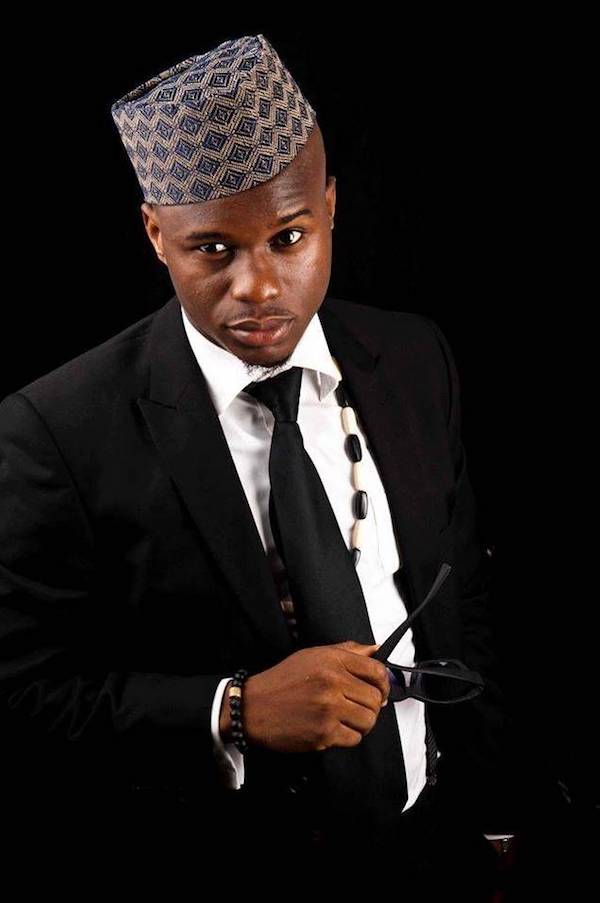 The hook lands one last time, with an outro by Wanlov apologizing for his earlier remarks (in the outro) and requesting the meal as he claims it made his tongue feel – we’d leave you to catch that!

The song is accompanied by a food-documentary style music video directed by Mutombo Da Poet and shot around North Kaneshie area.

The piece showcases the preparation of the meal amid wild performances by Ian Jazzi and Wanlov the Kubolor.

‘Kaaklo’ is made from overly ripe plantain that attains a mushy texture and is usually enjoyed with Aborboi, a local name for Bambara beans.

That combination of Kaaklo and Aborboi seems to have found a special place in Ian Jazzi’s heart and we can tell from his verses that it was certainly his favorite dish as a boy and even now.

E.L has a message for his critics – Efa Wo Ho Ben?