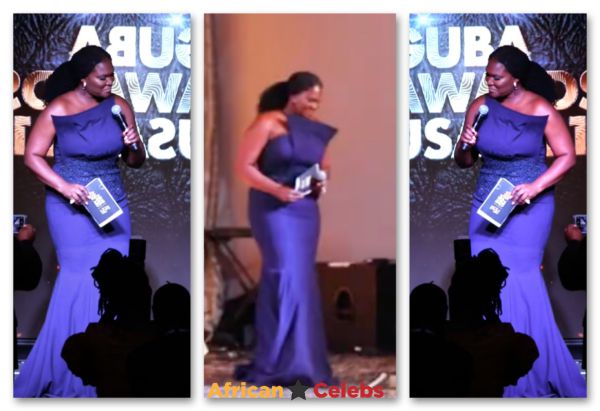 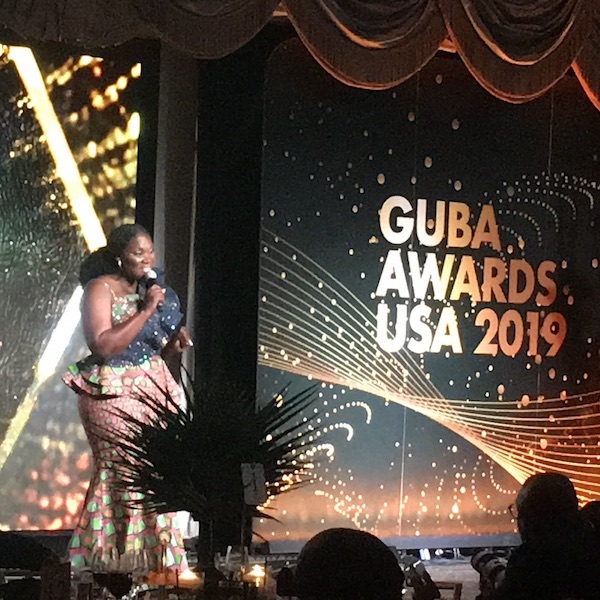 Anita Erskine was born on December 1978 in Jerusalem. The popular actress went to primary secondary schools in Accra and completed high school with excellent grades before moving to Ontario, Canada. 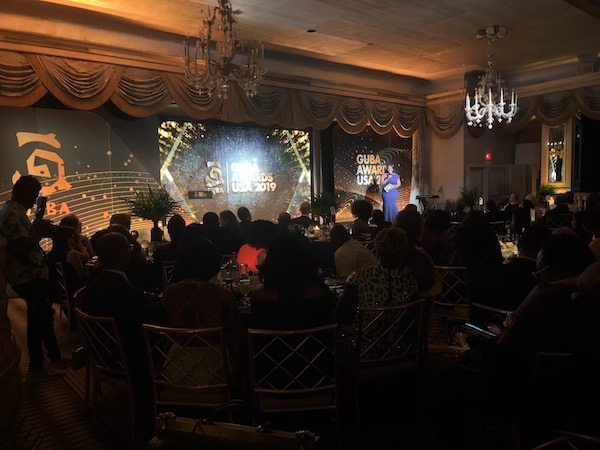 As an executive producer, she helped with the production of shows depicting the lives of Ghanaian women. Since 2017, she has been the founder and CEO at Anita Erskine Media.

Check out Anita Erskine at Guba USA below