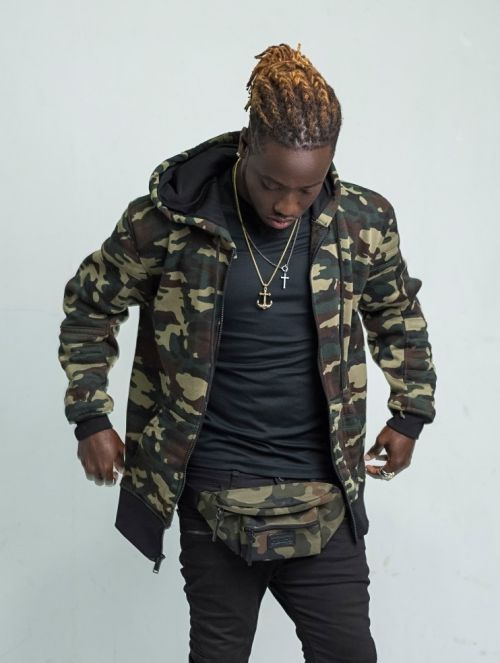 Born Courage Mensah Kumako in Ghana on the 23rd of April 1988, EpiqMenz schooled in the Volta Region from basic level to Senior High School. During his time at basic school, EpiqMenz was singing as part of the Holy Childhood Club. Furthermore, he developed his musical talents through learning to play the flute.

It was these two factors that enhanced his passion for music and as a result, led EpiqMenz to pursue music professionally. EpiqMenz describes his style of music as Afro-Pop. Inspired by a wide variety of African music from Hiplife to Afro-Pop and everything in between. His fashion style boasts inspiration from popular street culture and western fashion.

EpiqMenz’s support network continues to provide him with motivation and in turn, this encourages him to follow his dreams, so those around him can also be inspired to do the same thing. Having watched a number of artists before him come up and reap the fruits of their labour, EpiqMenz knows that remaining focused, consistent and faithful is all he needs to reach the top. 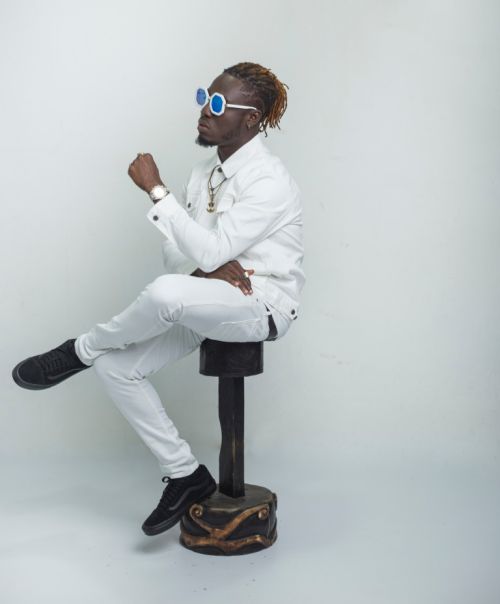 EpiqMenz released his first single in 2016 titled ‘Famami’. Love going straight down to the heart from EpiqMenz, ‘Famami’ is a Highlife thing and it pours out emotional issues. Danso Abiam added his flavour to this one here with Eson on the production. In 2017, EpiqMenz went on to release his second promotional single, ‘Plenty Dollarz’. V13 Music in collaboration with C-Links Music brought to us this brand-new jam produced by Anae.

The V13 Music Group artist, also a single titled ‘Topic’ in 2018. The mid-tempo Afro-Pop song was produced by Eson and Highly Spiritual’s very own, Kaywa. ‘Topic’ examines how Epiq’s relationship will inevitably become the discourse of many people’s conversations. The catchy melody, smooth instrumentation and relatable content are sure to resonate with you.

After spending some time letting ‘Topic’ marinate with his fans, EpiqMenz returned with another brand-new single, ‘Jah Bless Me,’ released in 2019. ‘Jah Bless Me’ takes us down a different path sonically. Highlighting just how versatile EpiqMenz really is, the gritty street anthem produced by Fita, 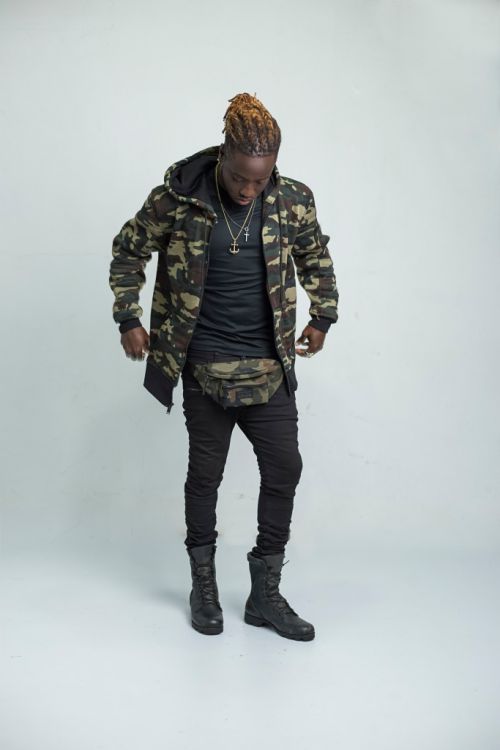 has EpiqMenz exclaiming that as far as Jah has blessed him, no man can stop him. A sentiment that will resonate with a lot of us. With an infectious hook and anthemic style production, this one is sure to get you in militant mode, chanting along. The accompanying video directed by C-Links Media boss, Eddie Kumako, shows EpiqMenz cutting through a solo performance scene and a scene with his boys.