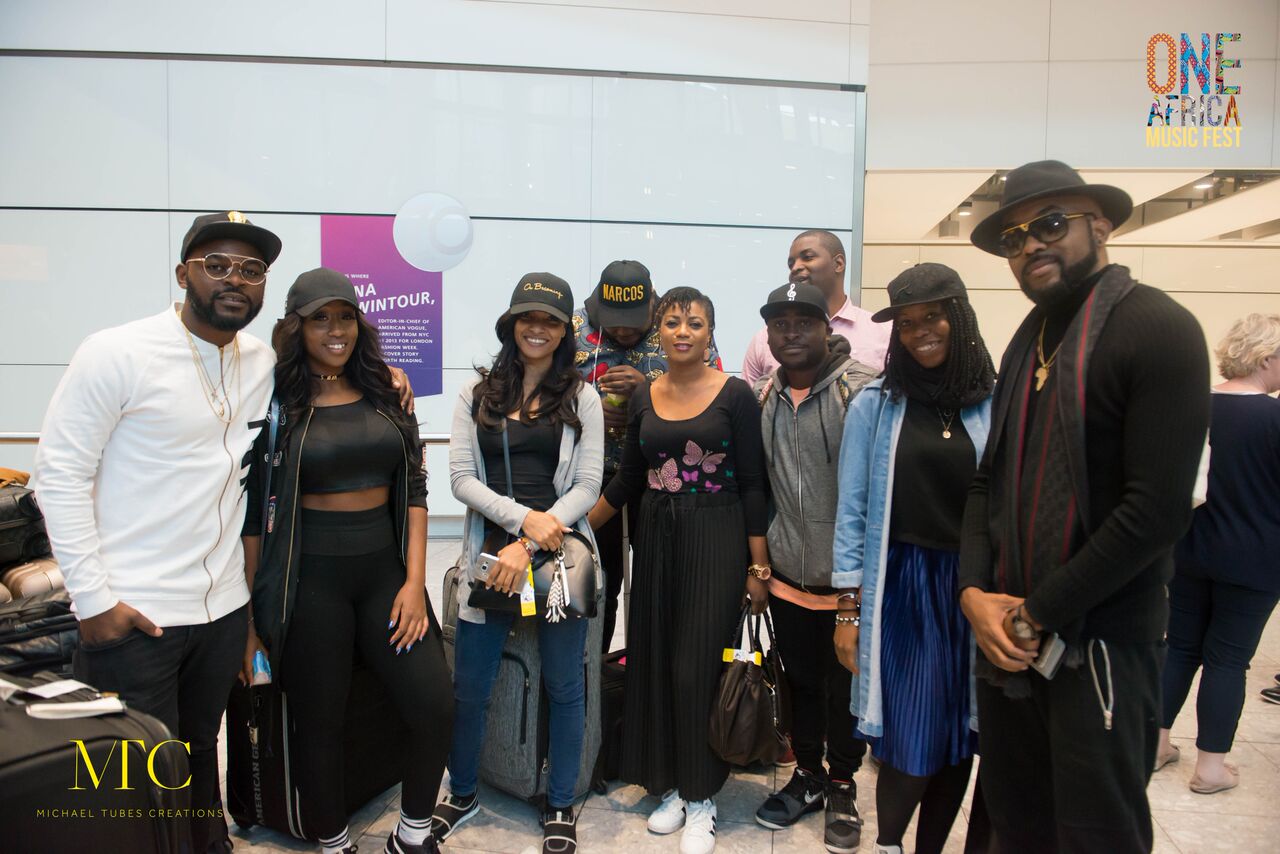 One Africa Fest host Banky Wellington, Cassper Novest, Victoria Kimani, Falz and their management teams arrived at London Heathrow Airport at 6am this morning and were accompanied by security guards and met by a handful of fans! 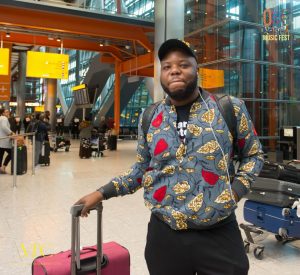 Other stars performing at the One Africa Music Fest that have also been jetting into the UK include Ghana’s biggest rap superstar Sarkodie, Congelese legend Awilo as well as 9ice and Atumpan.

More stars expected to arrive in the UK over the next couple of days include
Jidenna, Davido, Tekno // P-Square, Tiwa Savage, Olamide,  Alikiba,  Flavour N’abania, with Phyno & M.I.

Job Openings At The U.S. Embassy In Ghana…