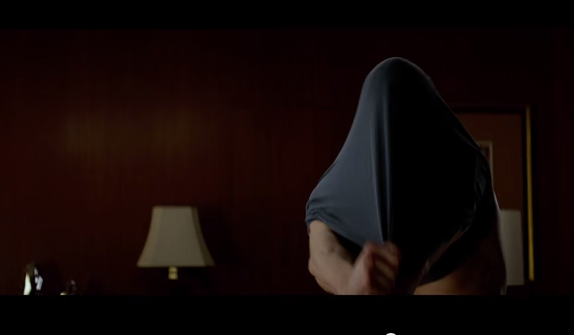 Anastasia Steele, the English-lit major and one of the leading virgins in Vancouver goes to interview Christian Grey, the awkward young billionaire…the attraction between them is immediate, but Ana learns that Christian is only interested in a relationship with his own rules, as their affair became intense and passionate, he introduces her to his dark and very particular tastes. Ana now finds herself exploring her own desires for the first time.

Don’t miss this exciting film at the cinema on sunday…. More here  or www.fiftyshadesofgrey-movie.com