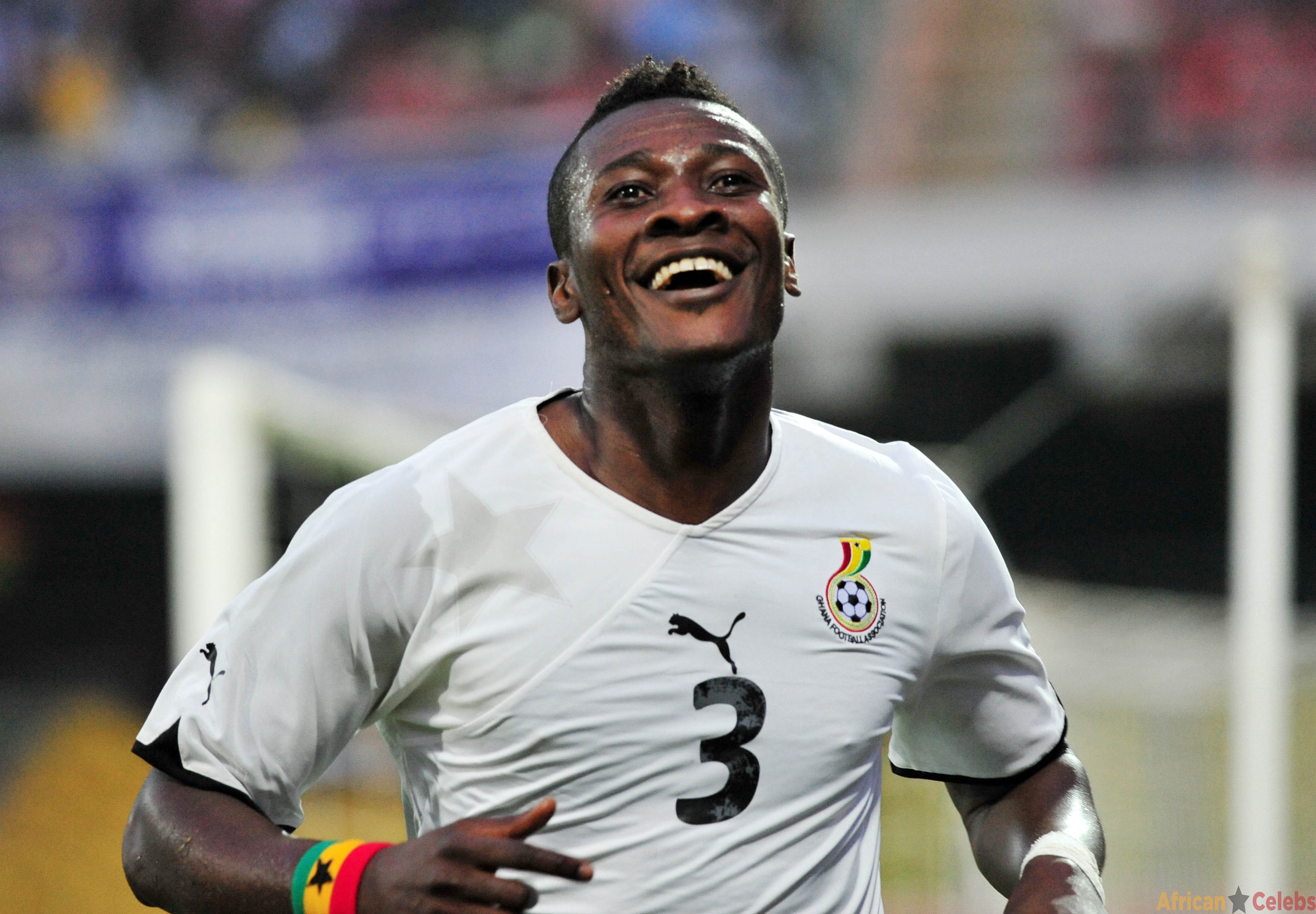 Ghana’s  Asamoah Gyan has confirmed the birth of his first ever daughter in the midst of a difficult past few weeks which sees his musician friend, Castro still missing.

The Al Ain ace welcomed the birth of his first daughter earlier this week.

Gyan, who is already a father to three boys considers the birth of his new baby girl a massive relieve following weeks of tribulation.

The 28-year-old remains unaware of the whereabouts of his musical partner Castro who is feared dead after drowning alongside a female friend in a lake during a holiday hangout in Ada over a fortnight ago.

The birth of the new baby girl who is yet to be named therefore comes as a massive source of joy for the Black Stars captain in the midst of all his recent difficulties.

“Babies are the best gift in life, she’ll fill my heart with oodles of love and joy since the past days have been bizzare, praises be to God,” Gyan confirmed on his official website: asamoahgyan3.com.

His older brother, Baffour also told the website: “The newest baby girl has been received with joy and blessing in a time of darkness.”

Gyan is now a father of four kids having already seen to the birth of Floyd (8), Frederick (6) and Rapheal (2).