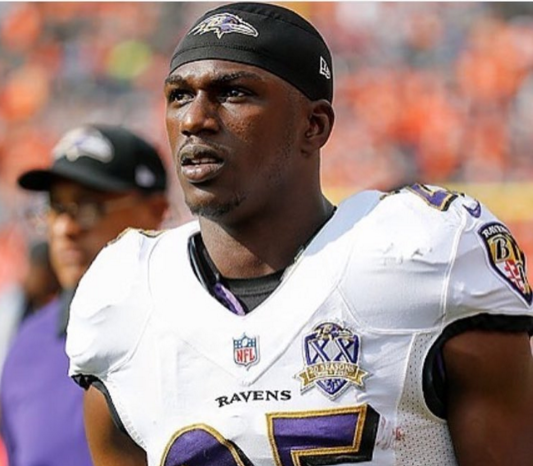 Aged just 23, Tray Walker was just beginning his NFL career, on Friday evening he sadly passed away from injuries suffered in a motorcycle crash on Thursday night in Miami….

According to reports, the Baltimore Ravens cornerback motorized dirt bike struck an SUV in the Liberty City area of Miami. Police said neither alcohol nor drugs as a factor in the crash, they also confirmed that Walker was not racing.

“He was humble and loved everything about being part of the Ravens’ team,” “He loved his teammates, the practice and the preparation, and that showed every day. He was coachable, did his most to improve and worked to become the best. I’ll never forget that smile.” Tribute from Head coach John Harbaugh

Our thoughts & prayers are with the family