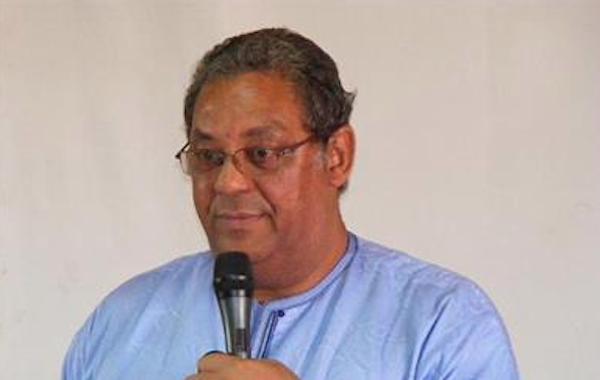 Ghanaian politician and a former television and radio producer Jake Obetsebi Lamptey has sadly passed away. According to reports, he died last night at a hospital here in London after a short illness. He was 70…

He initially began work as a radio and TV scriptwriter, commentator and presenter at the Ghana Broadcasting Corporation (GBC). Then In 1969, he joined Lintas West African, an advertising firm, as an account executive and radio and television producer.  He later became General Manager of Lintas in Ghana in 1974.  He was also a past president for the Advertising Association of Ghana.

Jake Obetsebi Lamptey resigned  in July 2007 to campaign for the NPP nomination for the 2008 Presidential elections. He became the National Campaign Manager of the victorious New Patriotic Party (NPP) during the 2000 Presidential elections, which saw the first constitutional (civilian-to-civilian) transition of power in Ghana, West Africa.

Jake Obetsebi-Lamptey has several publications to his credit, covering topics from family planning to AIDS prevention in Africa.

RIP: Our thoughts & prayers are with the family