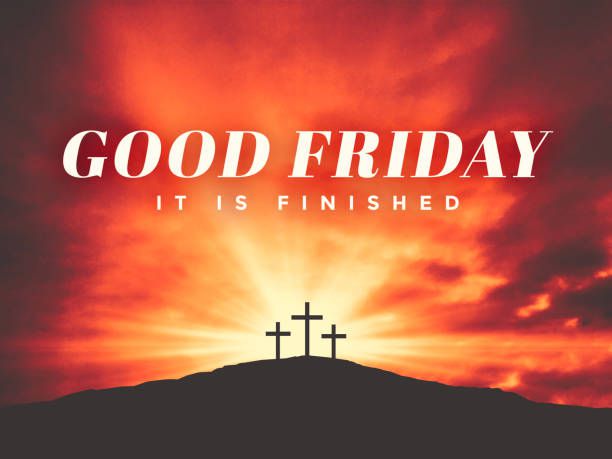 Christians believe in the word of God which makes us understand that God sent his only son, Jesus Christ to die for our sins on the Cross.

“For God so loved the world, that he gave his only begotten Son, that whosoever believeth in him should not perish, but have everlasting life.”John 3:16, 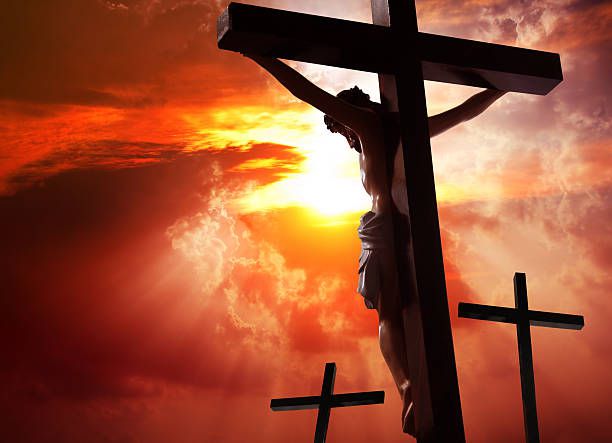 Dying on the cross in the ancient days, was the most dreadful punishment for criminals but Christ, as part of his mission on earth and fulfilling the scriptures was killed on the cross to save the world (1 Corinthians 15:3–4).

However, it is not certain that indeed Christ died on Friday, but it’s the day set aside to remember the death of Christ on the cross as atonement for the sins of this world.

The day is recognised as “Good” Friday, not because it was a good day.

Obviously, that day was bad because, it was when Christ, who knew no sin was humiliated, tortured, excruciated and eventually killed on the cross in Calvary, by the Romans to save the world from sin due to God’s unfailing love for the world. 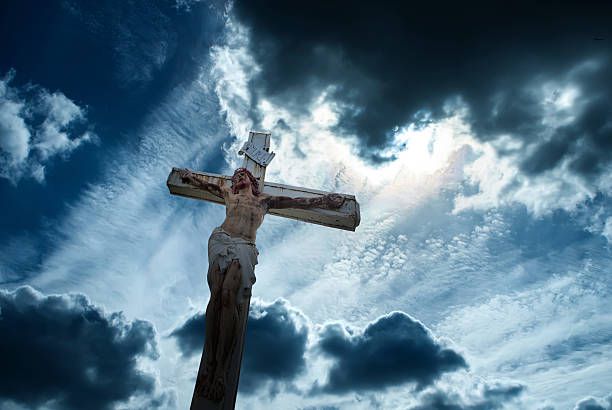 That is why it’s called Good Friday.

The biblical account of the death of Jesus Christ which reflect on his death as good is revealed to us in Romans 5:8

“But here is how God has shown love for us. While we were still sinners, Christ died for us”.

Christians believe that, the world didn’t deserve the death of Christ as compensation for our sins but he did it anyway so that believers in him would someday be with him in heaven (1 Peter 3:18).

Hence Good Friday is when Christians focus on the sufferings Christ went through on the cross.

Some churches including the Catholic, Methodist and Anglican perform church services that recounts Jesus’s crucifixion and mourn Jesus’s death.

Other churches including the Charismatic churches, also do conventions, fasting and prayers starting from Good Friday towards Easter Sunday.

Again, Christians have the belief that, Jesus Christ’s death on good Friday paved way for man to be reconciled with God, make it possible to gain salvation and receive the gift of eternal life through Jesus Christ (John 3:16).

What does good Friday mean to you? Drop your  comments