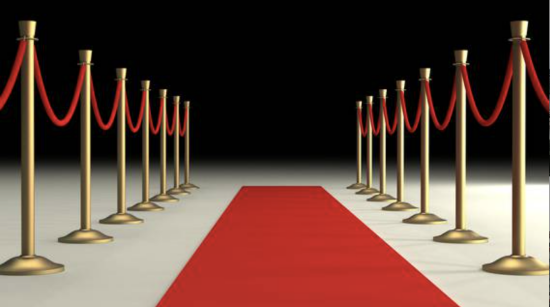 Congratulations to all the Grammy winners! The 63rd edition of the yearly internationally recognized music festival dubbed, Grammy Awards was spectacular.

Despite the absence of the usual most notable moments in the previous years, which saw huge number of music lovers and entertainers gracing the occasion and with red carpet sessions to reflect on various fashion sense and performances to audience, the night of music celebration was historic even in the era of the deadly pandemic, Covid 19.

It was also a night of celebration for Africans because, some African afrobeat artists Like Burna Boy and Wizkid hailing from Nigeria were able to put smiles on the faces of Africans as they bagged home awards from a tight and impressive category.

Burna Boy, who goes by the real name Damini Ebunoluwa Ogulu Rex won the award for the Best Global Music Album category with his “Twice as Tall” album.

Twice as Tall was released in August 2020 and it features other amazing African talents like, Stormzy, Coldplay’s Chris Martin, Youssou N’Dour, Naughty by Nature, and Sauti Sol. Last year, for the same award category, burna boy lost to Angélique Kijo.

These awards were grabbed in the early hours on Sunday at the premier ceremony before the main event on Sunday night.