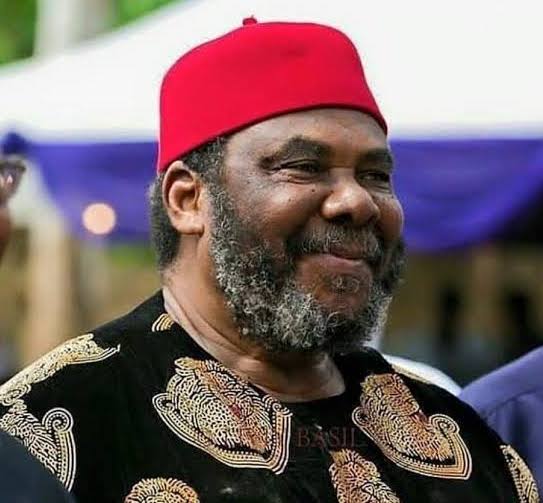 The talented award winning and internationally recognised veteran actor has been functioning in the Nigerian movie industry since the 1980’s.

Pete, in his teens was involved in a stage play when he was in secondary school. Right after secondary school, he worked with the Nigerian railway corporation and Later continued his education at a Television and Journalism school in England.

He then entered into broadcasting corporation, where he began his career as a Junior Programme Assistant and later got promoted to the position of a director.

As a director of the radio station, he acted in various managerial capacity and sometimes deputy managing director.

Nonetheless, Pete had to leave the radio station due to the politicisation of affairs in the broadcasting corporation by the then incumbent government.

Before quitting the broadcasting role, he had already gained international recognition and won award through his feature in the Nigerian TV series, things fall apart in 1987.

Hence, moving into the movie industry wasn’t so difficult for him due to his achievement.

He continued with his acting profession officially around the same year. he has featured in more than hundred movies and some of the movies include, Rituals, 1998, Full Moon,1998, Narrow Escape, 1999, Oduduwa, 2000, Zoza, 2006,

Indeed, his hard work in the industry has really paid off with numerous awards and recognition. Below is his achievement since his active role in the movie industry.

The committed and excellent actor is also known for his inspirational quotes and proverbs which helps individuals to comprehend the nature of life.