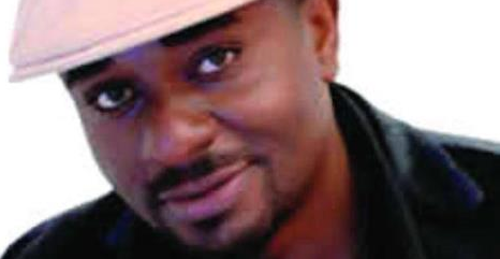 Emeka Ike is a year older today!. He is from the Igbo ethnic, but was born and raised in Lagos in the family of Elder and Mrs. Nicholas Ike. He had his primary education in Lagos. He studied Mechanical Engineering at the University in Lagos, though he has a passion for acting. His first major movie role was in the movie ”Deadly Affair” in 1987.

The prolific nollywood star has acted in over 60 nollywood movies. He got married in 2000, his wedding was a carnival-like celebration and many were there to honour him. He’s blessed with two boys. His wife is a half dutch and half – Nigerian, presently she has an eight month old daughter for him. He enjoys going out and hanging out with his kids while he travels around and outside the country to shoot movies….