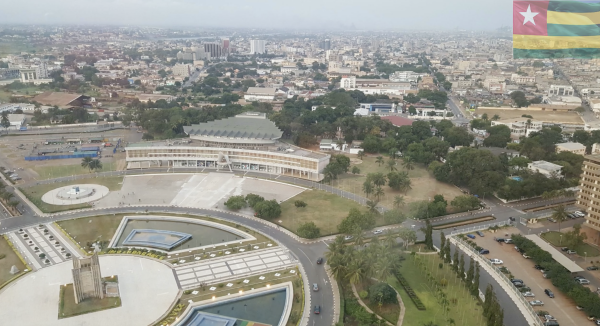 On this day in history, Togo attained Independence and the colonial rule came to an end in 1960 and the dawn of their independence.

Togo was a German colony until World War I when it was divided by England and France.  Togo finally attained Independence as the colonial rule came to an end on 27 April 1960

The first President of Togo was Sylvanus Epiphanio Olympio, he was in office from 1958 until his assassination in 1963

The current president of Togo is Faure Gnassingbé the son of former president Gnassingbé Eyadéma who served as president for 38 years and few days.

Togo popularly called Lomé is in West Africa. Togo’s capital is Lomé, located in the Gulf of Guinea. Lomé  has Ghana to the west, Burkina Faso to the north, Benin to the east.

Even though the official language is French and Ewe, As a multilingual country, they have over 38 local dialect/languages…