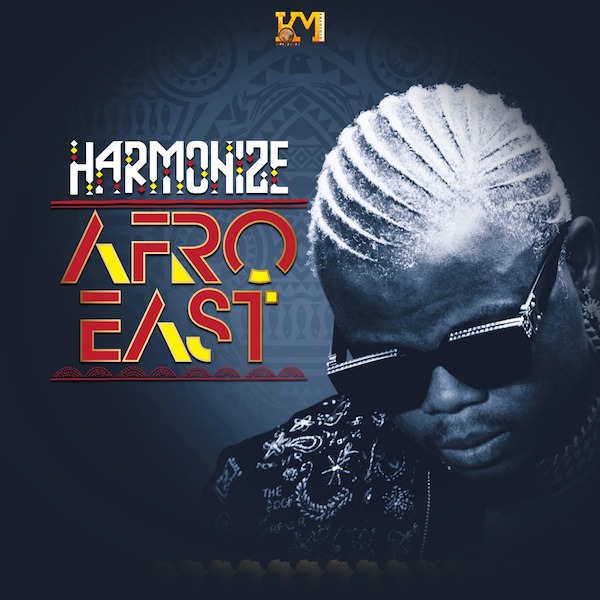 He’s all set to release his first ever album after his departure from Platnumz record label. The official date scheduled for the “Afro East” album launch is march 14, 2020 at Mlimani City Hall, Dar es Salaam in Tanzania at 19 P.M.

In his recent exclusive interview regarding the details of the album, he disclosed that, the name “Afro East” means, sound of East Africa because African songs especially, that of East Africa is so special and creative.

it will cover all African music particularly that of East African music by his fellow artistes, his collaborations and all the songs of his old friends.

Therefore, the world and music fans should keep calm and watch out for a great music compilation from his first ever album.

We can’t wait for Afro East in 2 weeks time!