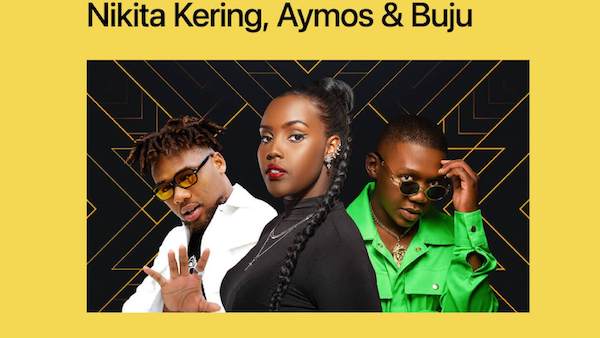 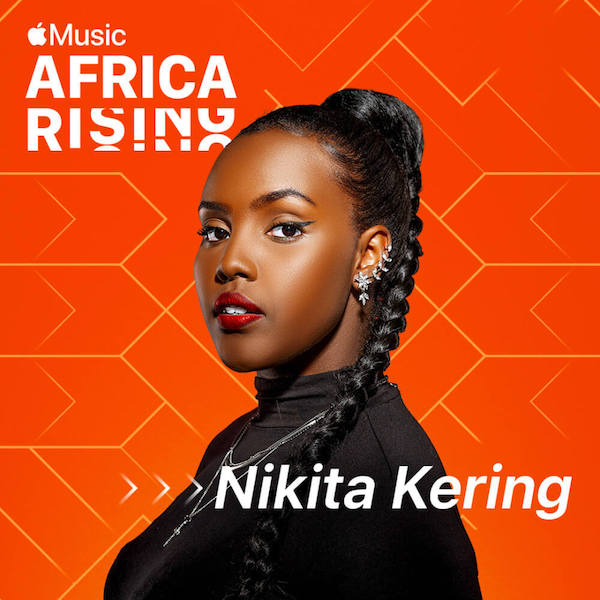 ing artist is definitely an awesome start. I can’t wait to see what’s next’’.

As the youngest ever nominee, winner and performer at The All-Africa Music Awards in Lagos, Nikita’s noteworthy accolades include being named Afrima Revelation of the African Continent (2019) and Afrima Best Female Artist in Eastern Africa (2019), as well as being included in Mr Eazi’s Empawa Africa Top 10 artist program. Having been featured in over 100 TV and radio shows, including a prominent feature on The BBC when she was 16, Nikita’s ultimate dream is to build a Talent Academy in Kenya for disadvantaged African children. 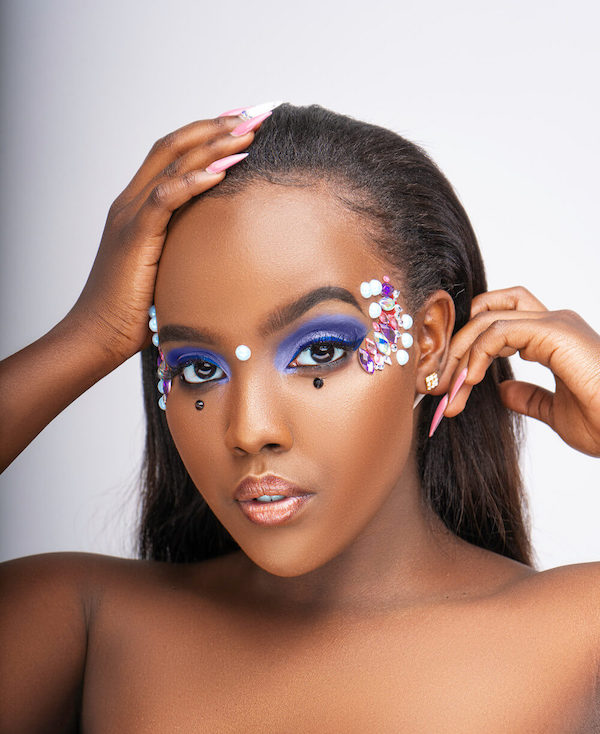 Her debut 7-track EP ‘’A Side of Me’’ (2021), available to stream on Apple Music, was arranged by Nikita herself, as she lyrically broaches universally relatable themes by attempting to put herself in her listeners’ shoes. Capitalizing on the enormous success of her single ‘Ex’ (2021), ‘’A Side of Me’’ is the songstress revealing a lesser-known part of herself to her audience so they can better identify with her, a theme she’s championed since the release of her debut ballad ‘Happy With You’ (2018).

Apple Music has also announced a special Africa Rising radio show on Apple Music 1, hosted by LootLove which will highlight the next generation of African musicians who are revolutionising the music scene and innovating their sounds to lead a new wave of emerging genres. 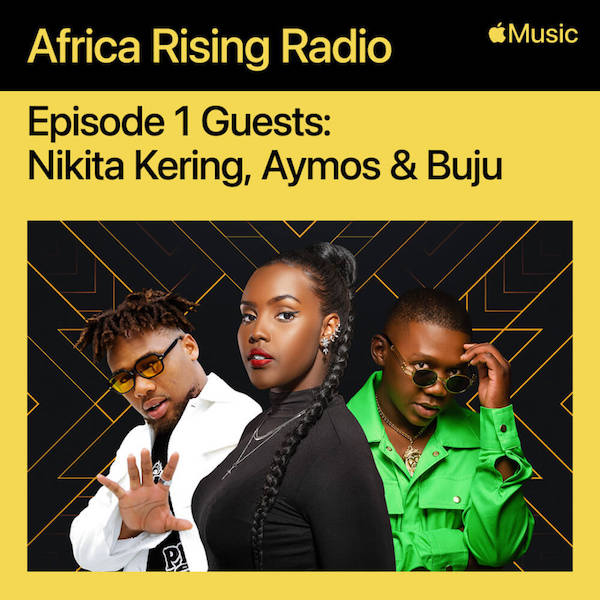 Apple Music’s Africa Rising, is an exclusive artist development programme and companion playlist geared towards identifying, showcasing and elevating rising talent and introducing the next generation of African superstars. Africa Rising alumni to date include: Omah Lay, Manu Worldstar, Tems, Amaarae, Ayra Starr, Yaw Tog and Blxckie. Africa Rising sees Apple Music select six artists every year who each receive a minimum of two months of editorial support across the Apple Music platform including a launch interview with Nadeska on Apple Music 1. Nadeska has also launched a new weekly Africa Rising feature on her show highlighting the hottest new artists on the continent.

Africa Rising is the latest of many Apple Music initiatives aimed at taking African talent to the world. Now available in 33 countries across Sub-Saharan Africa, Apple Music 1 is home to Africa Now Radio with host LootLove which has featured interviews with some of the continent’s hottest artists such as Tiwa Savage, Yemi Alade, Cassper Nyovest, Mr Eazi, Patoranking, Rayvanny, Kiddominant, Mayorkun, Fireboy DML, Adekunle Gold, Master KG and Yaw Tog.

Apple Music also selected Nigerian Afro-Pop star, Rema as its Up Next artist in 2020, following the addition of Burna Boy to the roster in 2019 and Mr Eazi back in 2017. Up Next is Apple Music’s global emerging artist program.
Are you on YouTube? If you’re follow us  YOUTUBE for all the upclose with your favourite African Celebs
Share
Tweet
Pin
Share
Share
0 Shares