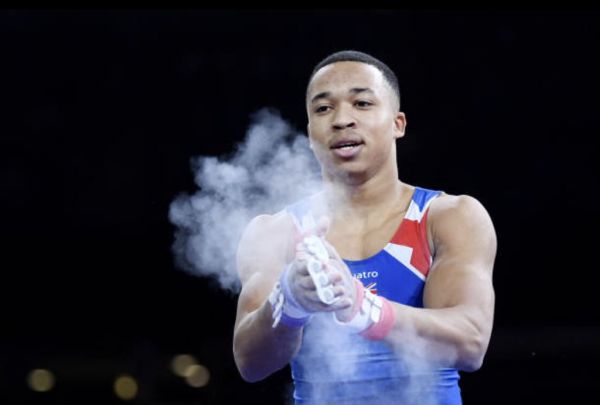 Congratulations to Joe Fraser for becoming the first Britain to win gold medal on the parallel bars at the World Gymnastics Championships in Germany.

Aged just 20, he is also the youngest competitor! Speaking to the media today Joe Fraser said:

It will take time for it to sink in, he also said he couldn’t have done it without his family, coach and the team. He added that is more of a team medal rather than his.

Joe Fraser’s parents are very proud of him,  the couple is known to be very supportive of his career.

Joe Fraser spent a lot of time training since the age of 7.

Joe Fraser is the WORLD CHAMPION on parallel bars 🙌👏🇬🇧🇬🇧🇬🇧🇬🇧🇬🇧🇬🇧

WOW! @Joefrasergb
top of the world!

Join us in wishing HISTORY MAKER Joe Fraser a HUGE CONGRATS! This is just the beginning!

The youngest competitor in the event.
A maiden world medal.
A stunning win.

What a moment for Joe Fraser 🤩 pic.twitter.com/dVV8I0ed8w

What did Gabby Douglas ever do to anyone…