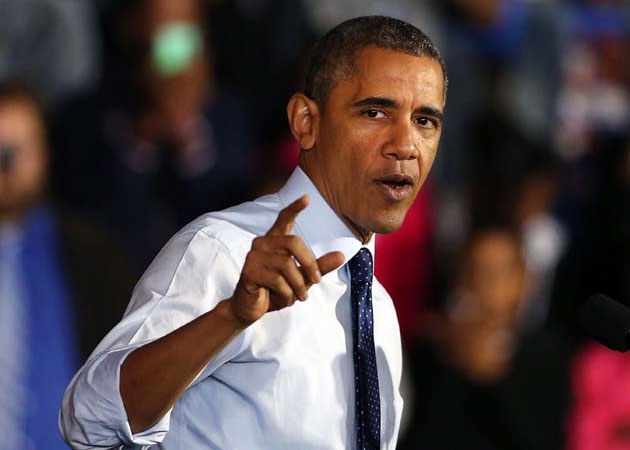 Kim Jong-Un ‘s mouthpiece called President Barack Obama a “monkey” for forcing Sony to release “The Interview”  “Obama always goes reckless in words and deeds like a monkey in a tropical forest.” N. Korea denies involvement in the Sony hack, but believes its own recent Internet outage was the work of big wigs in Washington, DC looking to retaliate. The statement also threatens unspecified consequences against America.

Rush Limbaugh Condemns Idris Elba as the Next Bond