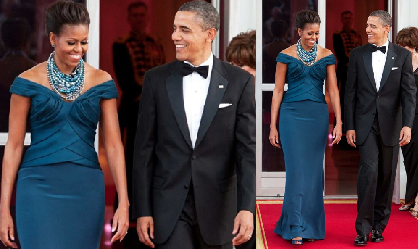 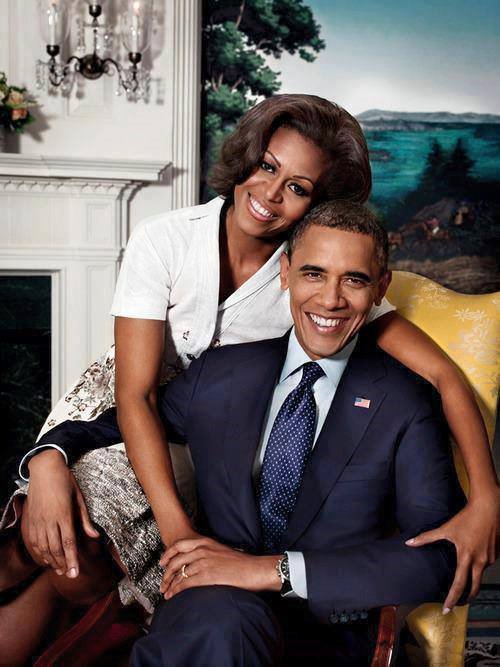 When you listen to this woman, you realize that she is truly an inspiration to the success of her husband, Barack Obama. The 55-year-old attorney is the first African-American former First Lady in the United States.

Many Years To Come! Wishing Them God’s richest blessings !!!