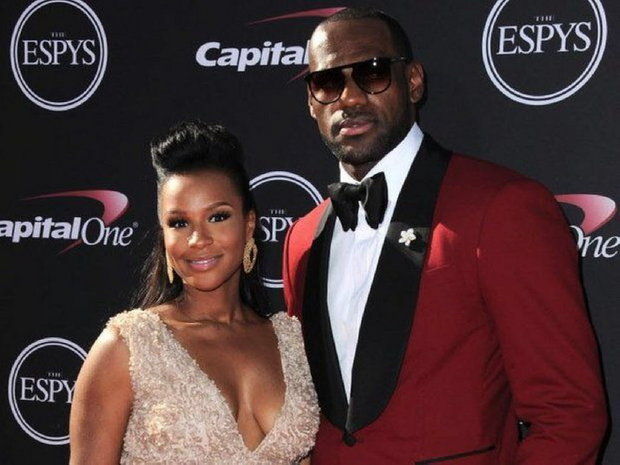 The Miami Heat president revealed Thursday that the four-time NBA MVP and his wife, Savannah, are expecting for a third time, their latest addition to be a girl.

There is no word yet on when the baby is arriving. James and his wife already have two sons.

Riley dropped the nugget during his season-ending meeting with reporters on Thursday, saying, “Savannah now is going to have a little baby girl to join her in the fight against the two boys and LeBron, which she needs.”

James and his wife were married last summer. They have been together for more than a decade.

New Wave of African Writers With an Internationalist Bent

This Day In History: 1st July 1960 Ghana proclaimed a republic