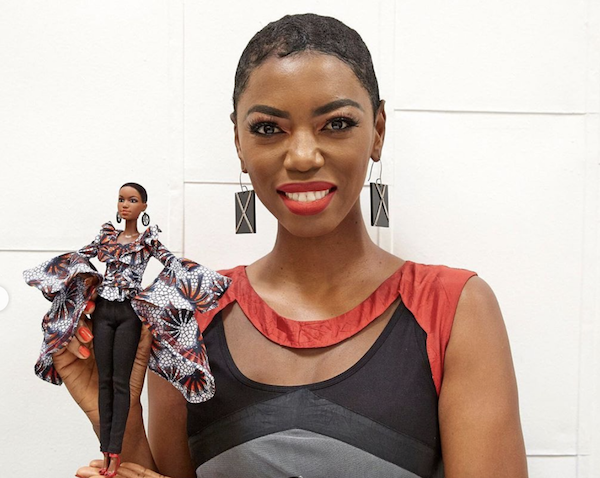 Congratulations are in order! Lerato Molapo, best known by her stage name ‘Lira’ is a South African veteran singer prominently known for her decades of contribution to Contemporary R&B, Afro-soul, Funk and Jazz.

Her hard work and talent has won her South African Music Award for Best Afro-Soul Vocalist for a whopping 11 times since her debut in 2003.

No doubt, Arthur Mafokate shaped her life by signing her into 999 Music.

However, she improved on her ability, and single-handedly took Afro-Soul to another level.

Lira was born in Daveyton, South Africa 4 decades ago (1979). Convincingly, once can conclude that her undivided interest inspired the superstar’s career in many veterans’ award-winning songs, including Nina Simone, Stevie Wonder, Aretha Franklin, and Miriam Makeba.

Her deep interest in their lyrics encouraged her to begin a career in songwriting and eventually started performing live on stage, aged 16.

The burning desire became unquenchable for Lira when she won the competition for young singers and songwriters.

Lira soon decided to mix her studies with recording music at a nearby local studio. That eventually paid off as the talented singer got her first demo when she was only eighteen while switching Accounting class.

Despite holding a Bachelor’s degree in Accounting and also gainfully employed as an accountant, Lerato gave up her white-collar job for music after two years of employment.

In 2000, Lerato saw a career breakthrough through a reputable musician and music director, Arthur Mafokate that mad her to sign for 999 Music.

He made a tremendous contribution towards making the album a blast. And sure, the album was a blast – receiving numerous awards including Channel O Reel Music Awards, Metro FM Awards and South African Music Awards. Sadly, every finish line is the beginning of a new race.

Lerato was honored to sing alongside John Legend, Shakira, K’Naan and Alicia Keys at the opening ceremony of the 2010 FIFA World Cup where she performed a rendition of Miriam Makeba’s Pata Pata.

Lerato has won several accolades in her choosing career and sure has inspired many Africans with her choice of genre, R&B.

Recently, Lira became the first African ever to get a Barbie doll made in her image. The doll is an annual award presented to the outstanding women around the world, and Lira got this as part of Barbie’s 60th anniversary.

This is undoubtedly a feat many African celebrities look forward to and definitely confirmed the outstanding performance of the 11-time winner of the South African Music Award for Best Afro-Soul Vocalist.

The humble veteran, 40, had her fans to thank for supporting her and taking her into the presence of the whole world and also promised never to let them down at any point in time.

Ngozi Okonjo-Iweala: WTO’s The First woman And The First African