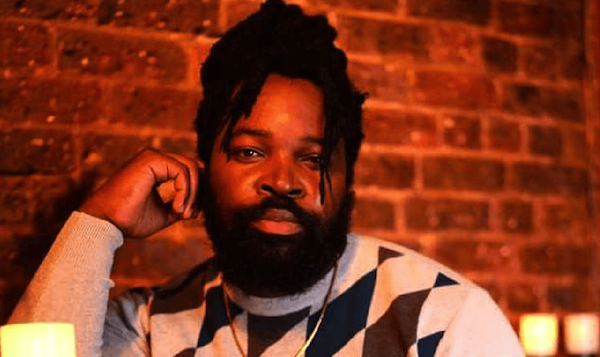 This week’s episode features a conversation With Big Zulu, the ‘’5 Hottest Tracks of the Week’’, Africa Rising and LootLove’s ‘’Favourite Track of the Week’’! Tune in to Africa Now Radio with LootLove this Sunday, September 5th at 2p Lagos/London / 3p Johannesburg/Paris / 6a LA / 9a NYC on Apple Music 1.

South African Hip-Hop star, Big Zulu joins LootLove via FaceTime on Apple Music 1 to talk about his latest track, ‘iStradi’ (feat. PRO). He also discusses his new album ‘’Ichwane Lenyoka’’, his close relationship with the late PRO (Linda Mkhize); why starting his own label was the right move and how South African Hip-Hop has evolved. 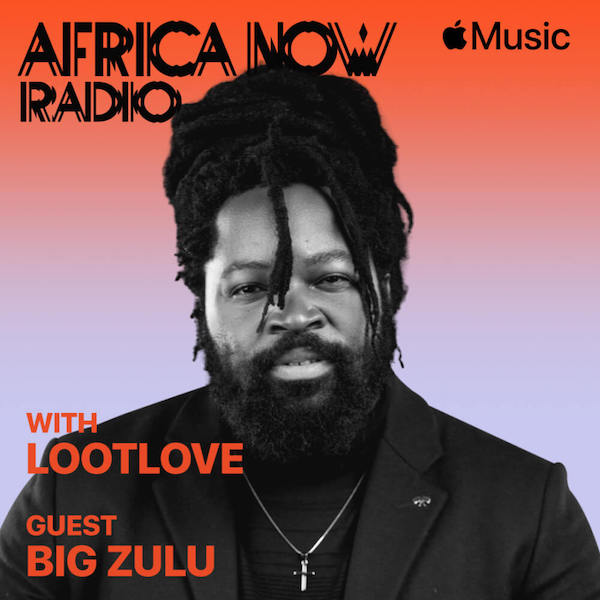 Kenyan R&B singer-songwriter, Nikita Kering is the latest Africa Rising cover star, a campaign which shines a light on the next generation of African superstars and this week’s show features two singles from her latest release, ‘’A Side of Me’’ – ‘Ex’ and ‘Crossing Lines’ – alongside an excerpt of her interview with Nadeska. Listen HERE.

Each week,LootLove chooses her favourite track, taken from one of Apple Music’s African playlists. This week she shines a light on of South African house duo Suka and their single ‘Mano Mano’ from Apple Music’s Afro-House Nation playlist, which celebrates the soulful house hits from across the continent. Listen HERE(and find a roundup of all LootLove’s selections on Apple 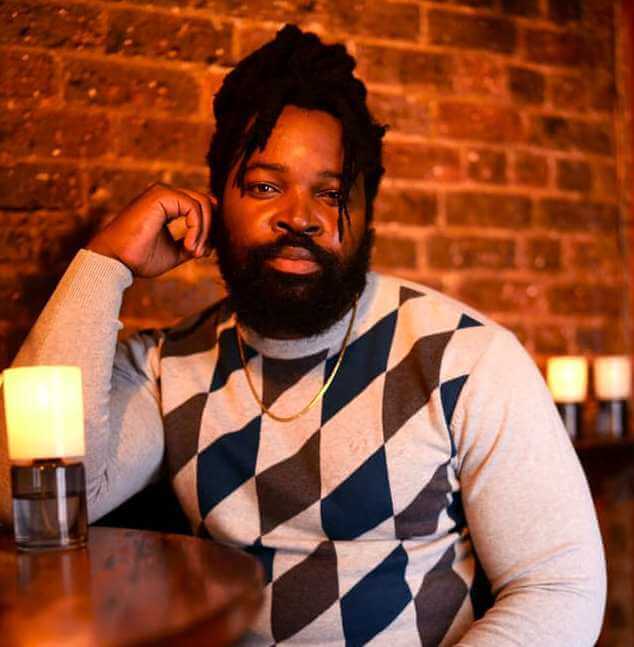 Tune in and listen to the full episode this Sunday, September 5th at 2p Lagos/London / 3p Johannesburg/Paris / 6a LA / 9a NYC on Apple Music 1 at apple.co/_AfricaNow.
Big Zulu on the subject matter of his album ‘’Ichwane Lenyoka’’
LootLove: So, let’s talk about your album. It’s 22 tracks long; very personal – you rap about your upbringing, growing up fatherless, being raised by your grandmother… And there are many of us who relate to the things you’re rapping about.

What made you want to rap about something so deep and so personal, that a lot of people would rather not put in their music?