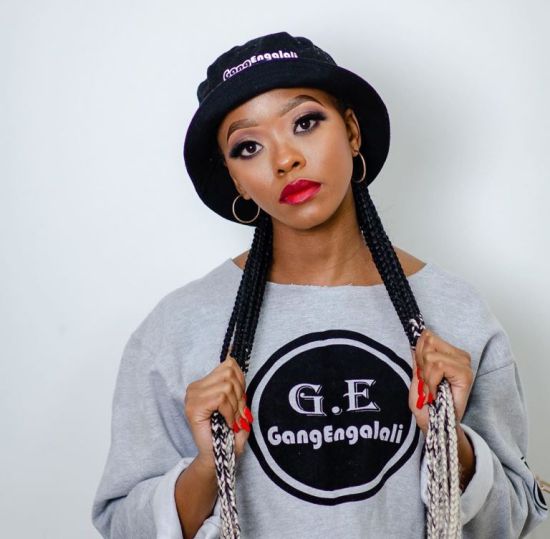 Mpumi Mlambo is an Award-winning radio personality who is affectionately known as Msakazi by Power FM listeners is highly gracing our television screens.

Msakazi, who is an aspiring young media mogul that looks up to black women such as Oprah bagged herself a television MC on one of Channel O’s famous music shows, the Lockdown House Party which airs on Friday and Saturday nights.

”I want to be an African version of Oprah and own my own media production company, produce amazing African content and create opportunities for young talented people.

I want them to know and understand that they can do more and be more than where they come from”, says Msakazi.

This is not the first time Msakazi has tried to get her foot in the television industry. She entered competition such as top billing presenter search and my BET break though she didn’t come on top, that did not demotivate her. 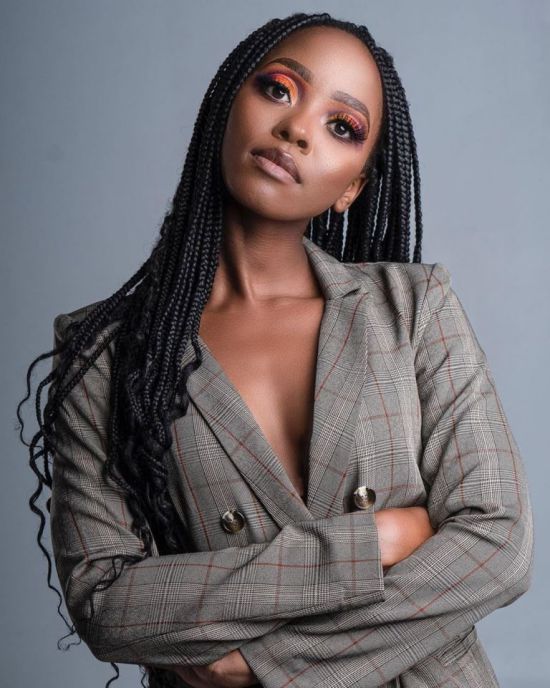 She continued to push and knock on doors until she unlocked the Lockdown House Party gig.

When asked about how this opportunity will impact her career and what it means to her. Msakazi said that this gig is a major deal, it has unlocked doors in the music industry because she is now meeting different musicians and understanding their craft. ‘

‘This is one of the biggest gigs I have bagged. I tried with top billing and did not make it through, but this is a huge breakthrough for me, a young girl from Orange Farm and trying to make it onto the big screens.

This is an exciting opportunity, I’m grateful to Shimza and DJ PH, the co-founders of the Lockdown House Party for giving me the opportunity to be part of the show”, added Msakazi.

Mpumi Mlambo believes that this opportunity will not only have a positive impact on her but those who look up to her and have the same goals.

The South African TV Host believes that she can use this opportunity to influence young talents not to give up and keep pushing those doors and surround themselves with the right people.

Msakazi could not contain her excitement when she explained how she felt the first time she had the news that she got the gig. ‘

‘I’m quite a weird person, I was excited and happy but more worried about being able to deliver or kill it as this came at a time when I had anxiety. I cried because I was waiting on God to answer at least one prayer and he did”, she explained.

The entertainment industry requires one to be extremely creative, more often entertainers experience creative blocks and they need to go back to the drawing board. Msakazi says to overcome this, does something completely different.

To echo that, Msakazi said ”I always go away from work when I experience creative blocks, I stop doing anything that is work related and watch things that are totally different from what I do and source my inspiration from them”.

The Lockdown House Party involves various artists in the country, MC’s must understand ins and outs of the music industry. 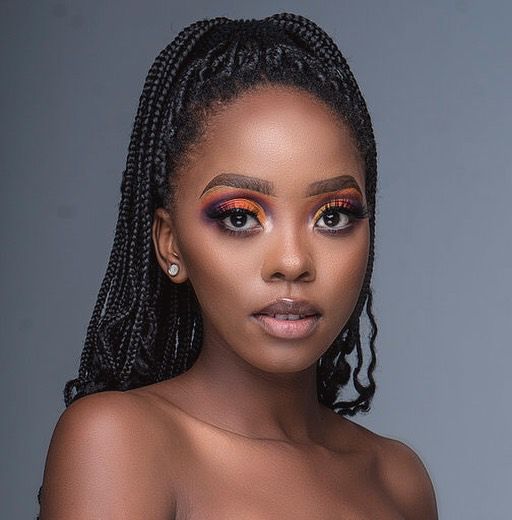 And Msakazi came prepared, when asked about her musical influence she said Anatii is one of the people that influence her musically as she believes that he is an exceptional artist and his album ”IYEZA” topped the music charts.

Msakazi will be MCing the show alongside, Robot Boii.

She has also played the role of Mpumi Nkosi on SABC1 telenovela, ”Ngempela”.

Msakazi’s radio career began at Voice of Wits where she won an MTN Radio Award for the category: ”Best Breakfast Show Presenter”, competing in a male dominated category.

After winning the award, she moved to Power FM and started hosting her own music show as well as doing content production for the day time talk show, Power Lunch.

After years and years of trying to break into the TV industry through attending open presented searches like Mzansi Insider, Presenter Search on 3, MTV VJ Search, Msakazi finally got the opportunity to be a TV host on the popular Channel O music show called the Lockdown House Party