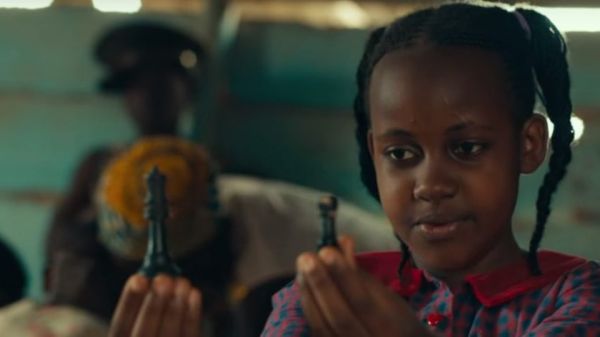 Nikita Pearl Walingwa, was a Ugandan actress who was born in in 2004 in Uganda. She was a student at Gayaza High School, an all-girls boarding school in Uganda.

She rose to prominence when she was featured in Disney’s “Queen of Katwe” movie, which was released in 2016.

The movie tells a real story about the extraordinary life of a Ugandan local chess genius, “Phiona Mutesi”. Nikita pearl, played the character “Gloria”, who was a friend to the main character of the movie.

BBC news revealed yesterday that, the teenage actress died from brain tumour on February 15, 2020, was initially diagnosed with the ailment in 2016 and was supported with the funds for its treatment.

It was reported that, she became healthier and went back to high school in 2017.

In 2018, she was diagnosed again with another tumour, after her recovery from the first one. Sadly, she couldn’t survive the second tumour and died in Kampala hospital at age 15.

Our thoughts and prayers are with her family and loved ones