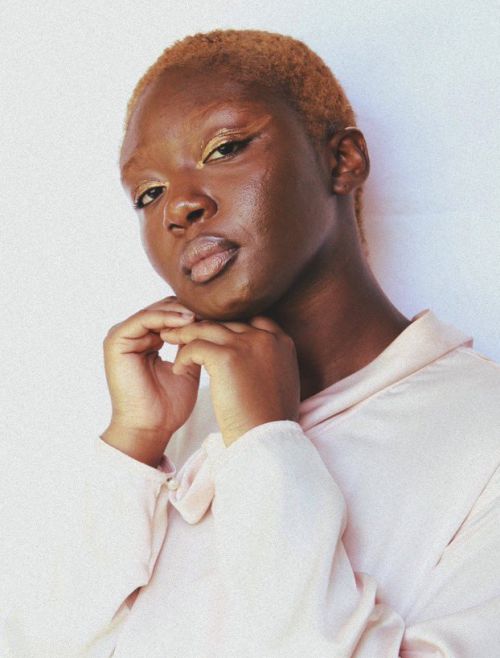 The black lives matter protest came about after series of discrimination against blacks and police brutality against blacks in the US over the past years.

Oluwatoyin Salau who was keen in her advocacy for racial injustice went missing on June 06, in Tallahassee which triggered reports by friends and loved ones to the police since her disappearance.

Sadly, they found the activist’s body.

According to reports, she disappeared on June 06, after tweeting in the early hours on that day about being sexually molested by a 32-year-old black man.

In her tweet, she disclosed that the molester told her, he was going to help her to find a new place to sleep and gave her a ride to a church, where she used to accommodate.

After collecting her items from the church, the man who pretended he was a man of God took her to his apartment where the demoralising incident happened.

Oluwatoyin escaped when she realised the man was deeply asleep and called the police. unfortunately, she couldn’t recognise the perpetrator’s location because she wasn’t able to see.

Noticing her disappearance after her tweet, fellow activists took it upon themselves to search for their missing friend and colleague.

Oluwatoyin days before her discovery on Saturday which was exactly one week she disappeared by the Tallahassee police officers.