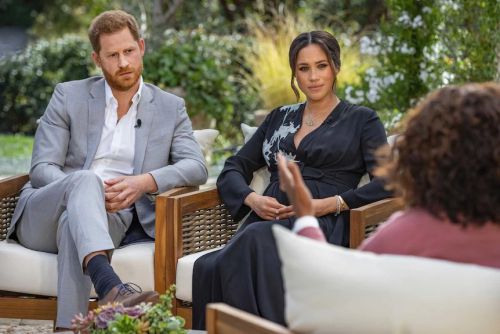 Congratulations are in order! During the most anticipated Oprah Meghan Harry interview yesterday, the couple revealed that they are having a baby girl!

Harry talks about his relationship  with his father Prince Charles “I feel really let down because he’s been through something similar. He knows what pain feels like. I will always love him, but there is a lot of hurt that’s happened’ ~Harry 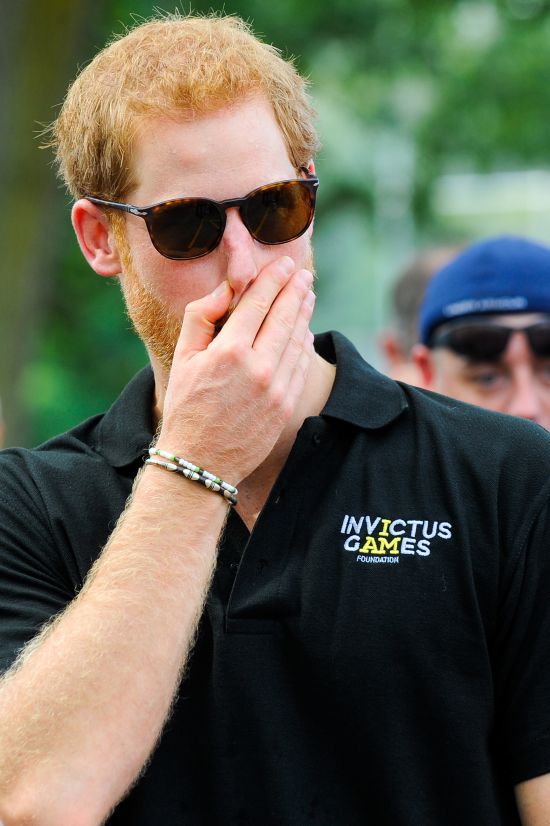 Harry says his father Charles stopped taking his calls and asked him to put all this in writing.

Prince Harry was cut off financially “My family cut me off financially and I had to pay for security for us. But, I have what my mum left me. I think she saw this coming” –  Harry 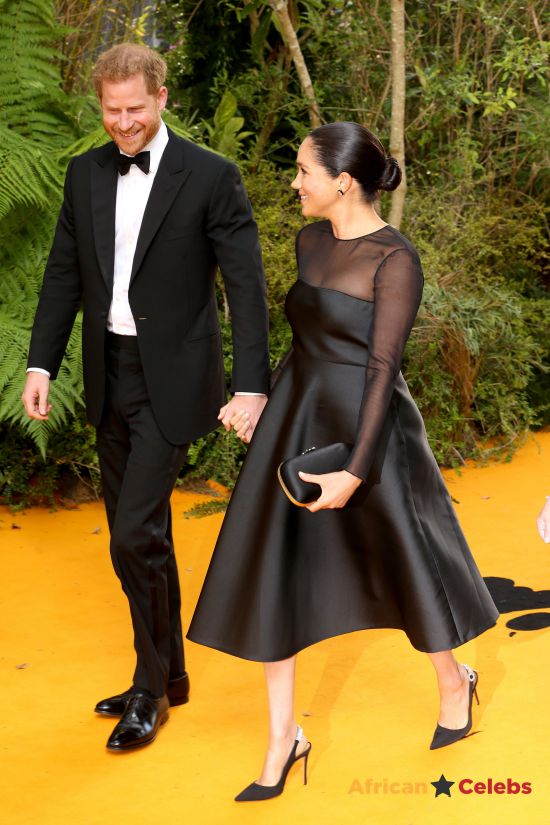 ‘I begged Buckingham palace to protect harry, not to take the security away’ ~ Meghan Markle