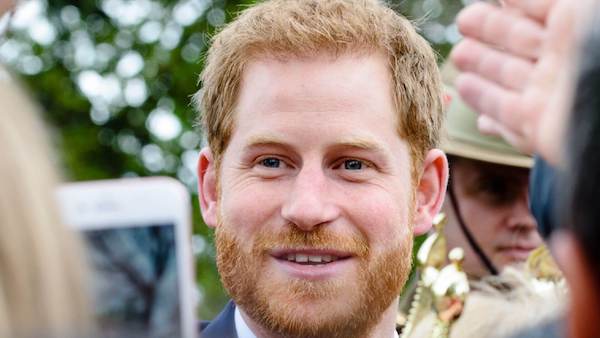 Prince Harry Turns A Year Older Today! Join us in wishing him a very happy birthday.

Duke of Sussex, Prince Harry, marks his 37th birthday today. It’s been such great news with overwhelming support and love from loved ones and family worldwide.

The Prince’s impact on society has been well celebrated on his special day, and well-wishers anticipate boundless social impacts on the world for as long as he lives. Indeed, the Prince has had a spectacular eventful year from the beginning of 2021 until his 37th birthday celebration, which is worth celebrating.

Let’s take a look at some of the series of heart-warming messages and memorable activities captured on the internet in honor of his birthday.

Despite leaving royal responsibilities, the royal family took the world through series of events in the life of the Prince  to celebrate his amazing personality. The footage showed the Prince’s first day on earth, where he was born, and his date of birth.

This was followed with exciting moments like his wedding day among other royal events he participated in before to his recent years, withdrawing from official royal duties, welcoming his second child, Princess Diana’s monument unveiling, attending Prince Philip’s funeral, and settling in us where he’s been working and changing a lot of life through their Archwell Foundation.

— The Prince and Princess of Wales (@KensingtonRoyal) September 15, 2021

As part of the birthday celebration, the Sussex community event posted on Twitter the Sussex squad fundraising campaign to mark Prince Harry’s 37th birthday. The tread showed 37 processes that people do in making a difference by contributing to social problems and making financial donations to the Sentebale Charity Organisation founded by Prince Harry and Prince Seesio of Lesotho.

The tread was captioned “A Sussex Squad Sentebale Fundraiser to Celebrate #PrinceHarryAt37 & #37waystoMakeaDifference.”

Right after completing college, he started working. He traveled to Argentina, Australia, and Lesotho, where he worked on a cattle station and an orphanage. He served in the military for almost a decade with his active stations in Afghanistan as a helicopter pilot. He later joined the British Military Academy.

He founded the Invictus Games, which seeks to involve the injured, sick veterans, and service people in sports competitions after co-founding Sentebale children’s charitable organization in Lesotho.

As a humanitarian, mental wellness advocate, and environmentalist, Prince Harry has helped in a lot of social intervention programs and contributed immensely to social and human development. he is the founder of Travalyst, co-founder of Archwell Foundation, President of African Parks, Chief Impact Officer at Better Up Inc. and a board member of Aspen Commission of Information Disorder.