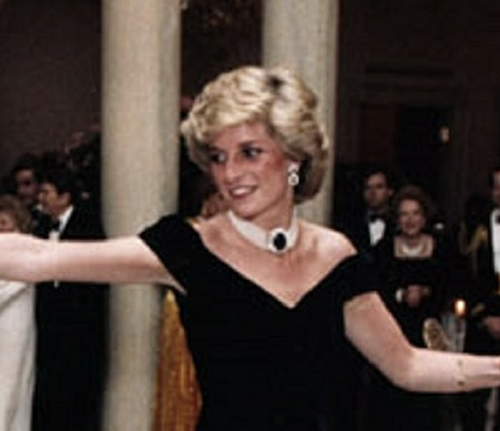 Today marks 22 years since Princess Diana was killed in a car crash in Paris.

Born Lady Diana Spencer, she became the Princess of Wales when she married Prince Charles, she had sons Prince William and Princes Harry,

Gone but not forgotten. RIP Princess Diana. You will be forever be the peoples queens of hearts