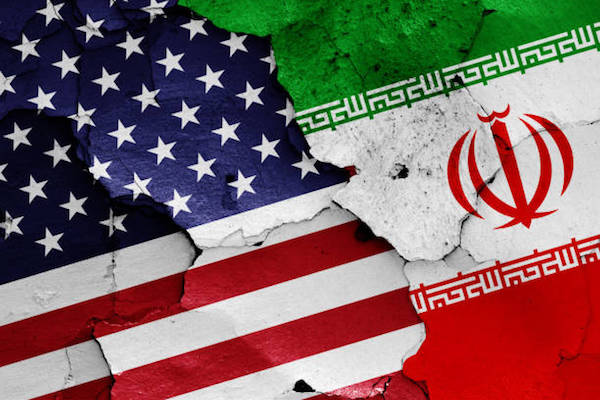 According to reports, It was his ring he wore, that was used to identify his corpse. The missiles from the American drone killed some officers of the Popular Mobilization Forces (PMF) including the Iraqi-Iranian military superior.

Donald Trump who ordered his killing, said in a statement that, Soleimani was organising additional attacks on the American diplomats and military persons.

Hence, he initiated Soleimani’s killing because he’s the engineer behind millions of deaths in America. As a result, ordering for his murdering was to stop war and not to start war.

Iranians on the other hand are saying that, the Major Qassem Soleimani who was killed, was on a mission to give a feedback to the Iranians, following a letter Iraq had sent to Saudi Arabia requesting to resolve conflicts between both countries.

This has caused a rage misunderstanding between the Iranians and the Americans leading to protests against “U.S Crimes” by the Iranians singing

“Death to America” and holding up placards of the murdered commander at his funeral grounds.

Looking at the impact of this situation to the world, now, American has asked all Americans especially those working at the oil sectors in Iraq to leave in a shortest possible time.

This can affect the distribution of oil to other parts of the countries and can lead to a global increase in oil prices.

Undoubtedly, the threat of retaliation by the Iranians to America has already started causing universal fear and discomfort especially those with little or loose security mechanisms if there’s an escalation. 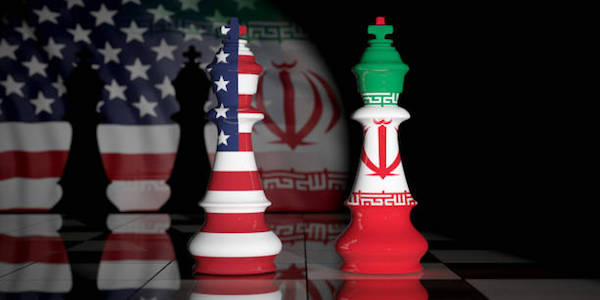 The Pentagon has identified the service member killed in a terror attack on a U.S. base in Kenya as Army Spc. Henry Mayfield Jr., 23, of Evergreen Park, Illinois#safeworld #africalinks pic.twitter.com/erfVRYqf6S

The al Shabaab attack against U.S. forces in Kenya is the latest in a chilling escalation of terror attacks in Africa. My heart breaks for all who lost their lives.

We must remain committed to securing peace in the region and stand against terrorism.

Praying for peace for the whole world

President Trump’s classified War Powers Act notification raises more questions than it answers about the timing, manner and justification of the decision to engage in hostilities against Iran. https://t.co/T9Oi6bRMDP

Joe Biden says President Trump's assertion that he ordered a drone strike on Gen. Qassem Soleimani to avert an "imminent attack" can't be taken at face value because the commander in chief has "lied so much." https://t.co/V652VxDWCF

Job Openings At The U.S. Embassy In Ghana…

Ebola: Travellers From West Africa Must Enter US Through Only 5 Airports