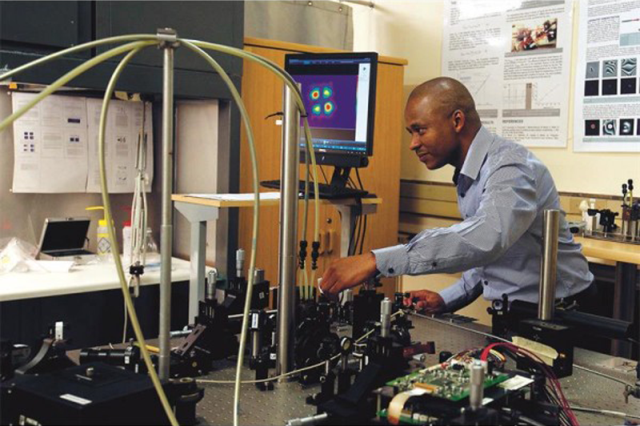 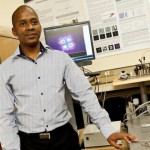 TBT: Meet Sandile Ngcobo, the Council for Scientific and Industrial Research (CSIR) scientist responsible for developing the world’s first digital laser, he has won international renown with his breakthrough. in laser technology. Sandile Ngcobo conducted the breakthrough experimental work as part of his PhD studies. His thesis involved an investigation into digital lasers, a project he took up with some pointers from his boss Professor Andrew Forbes research group leader, who had spent several years on the subject. “I just quietly kept going,” says Ngcobo. “People had been looking at it too closely for too long. But I came at it with a different perspective, a fresh approach. Most of the mistakes being made were in terms of programming. I started doing everything from scratch.”

The laser allows scientists to digitally control laser beams and shape new ways of developing technology that will improve various aspects of everyday such as faster broadband and medical advancements. Researchers at South Africa’s CSIR in unveiling the world’s first digital laser said the discovery is significant for the communications, medicine and manufacturing industries as lasers are used in delicate surgeries such as Lasik eye surgery….  The innovation is regarded as a milestone in laser technology and could spur future laser-related developments. 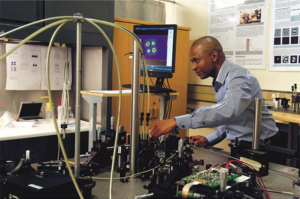 “I believe the digital laser will be a ‘disruptive’ technology. This is technology which may change the status quo and which could create new markets and value networks within the next few years or decade. The research into the digital laser continues. It adds to the CSIR’s strong track record in the development of laser technology in mathematical optics,”Sandile Ngcobo

Great work! This is incredible!