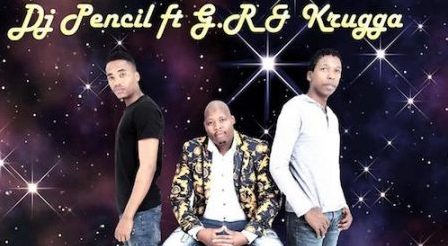 Bhekisisa Mavuso, a young rapper from the Southern African nation of Swaziland has been featured in a new song by DJ Pencil and Krugga. Mavuso who goes by the stage name G.R personally produced this new song which is raking in airplay, with support from DJ Pencil.

According to Swaziland-based G.R, the new song which is titled ‘Fallen Star‘ is by DJ Pencil and features Krugga as well, who is from South Africa. “I jumped onto the ‘Fallen Star’ track because after I saw the project, it felt timeless, and had the potential to cut across a different spectrum which in my opinion was really cool,” G.R revealed to TheAfricanDream.net in a phone interview.

“I always say that the music that I hear within me I can not hear it out there so I will have to do it myself, this was what led me into sound production and record making and I have not looked back since 2013 when I first ventured into that circle,” G.R said to TheAfricanDream.net as he encouraged people to check out the new track.

‘Fallen Star‘ is a combination of house music and trance and it has hip hop elements in it as well, making it a deep and easy listen with danceable vibes to it. 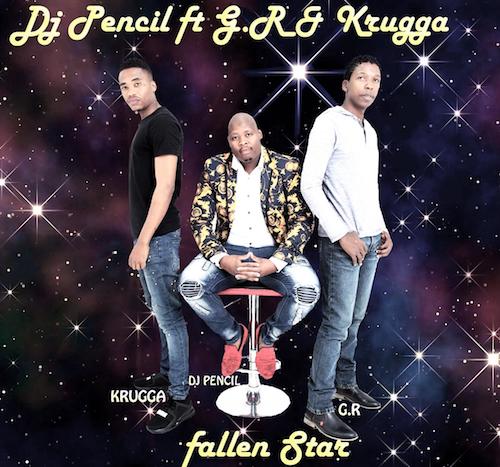 Originally born in and from Nhlanganoorn in Swaziland, this record producer dabbles a lot of genres including deep house, hip hop, trance and ballad R&B with a bit of electric sound that makes him a uniquely eclectic artist with a peculiar voice.

“My voice has also been my major strength and the one thing that has made me receive attention from people, especially musicians,” G.R explained to TheAfricanDream.net.

During the phone interview G.R outlined the inspiration behind ‘Fallen Star‘, stating it is about life and the fact that “we all have an end to our respective journeys so fallen star is a poetic attempt to recount living life to show how some people celebrate with you when things are glamorous and how on the reverse side only a few will stick with you to the end,” G.R and his friends hope the song makes listeners meditate on these facts and question the people around them sometimes.

His music is all about life and its experiences, how they inspire him personally and spiritually to churn out music that speaks to hearts and souls and of course make people dance.

“I have worked with Liz Harries a young upcoming artist and producer who I have featured on some of my songs, I’m currently working with DJ Pencil and Krugga but looking forward to working with other great people here in Southern Africa and beyond to make great records that are globally appealing.“

The most difficult part in the music career of G.R was production, he happened to have started learning how to produce around the same time that he wanted to go professional.

The most frustration came for him when: “I try to bring everything together, however, love and passion for music and the motivation from people around me is what kept me going and at this point, I feel I can work with anyone and on any stage,” G.R said about how he has matured. 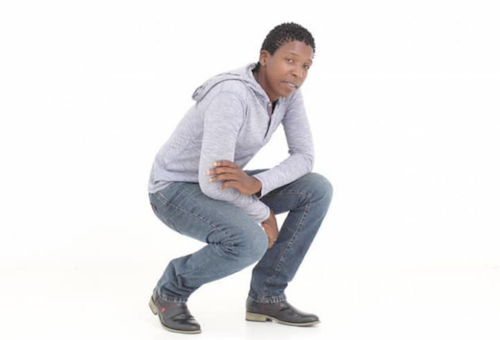 Find the record producer who is also a pharmacy technician that holds a certificate grade 8 in piano with basic music theory, on Facebook as @LordG.R, he’s on Twitter as @GR88917836. ‘Fallen Star’ received its first play on a major radio station in South Africa in early June 2019 on ‘The Afternoon Drive‘ with an estimated 8 million listeners via Ukhozi FM. Listen to it in this link https://audiomack.com/song/gr-19/fallen-star and share, do let us know what you think of it as well.