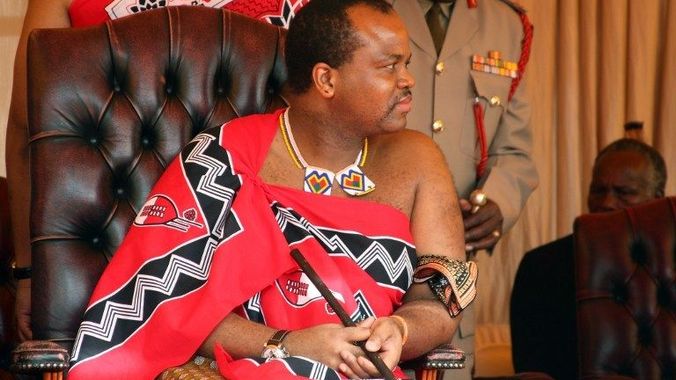 The Imafidons: The Smartest Family in Britain

Meet Mswati III, (Prince Makhosetive Dlamini) King of Swaziland. He has been Swaziland’s King from April 1986 to date.  Mswati III is known for his flamboyant excesses. The 46-year old monarch has reigned over Swaziland for for 28 +years.

King Mswati III of Swaziland who has 14 wives. was in the news again, last year  he word got out that he was set to marry his 15th wife beauty pageant participant 18-year old Sindiswa Dlamini. According to reports, Sindiswa Dlamini was amongst the girls at at a traditional festival dancing for the king and his guests….

Swaziland, sometimes called Ngwane or Swatini is best known for its unique traditional Swazi culture. Swaziland is located between Mozambique and South Africa…

Aevin Dugas Has The Biggest Afro In The World: Guinness Book of Records

The Imafidons: The Smartest Family in Britain