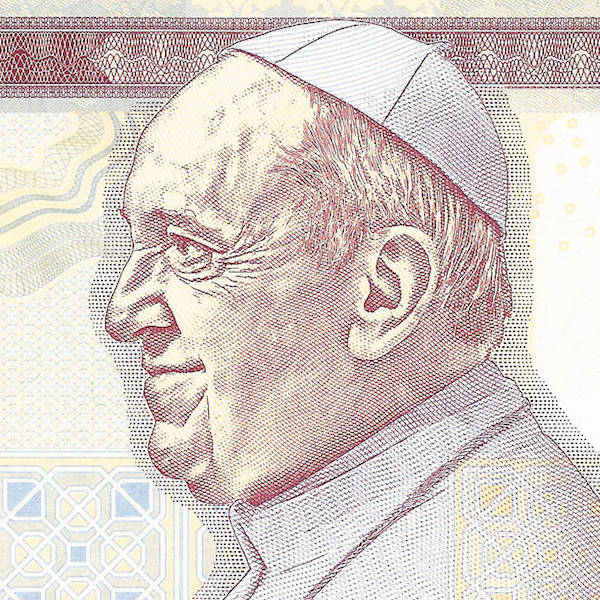 Despite numerous challenges faced ever since the Enlightenment Period, the Catholic Church still has a significant significance amongst the Roman Catholics, with the Pope being the highly-regarded figure.

That’s why; the election of Pope is an elaborate procedure. The election is conducted during a meeting known as a papal conclave, where  Cardinals come together to elect the Pope in the event of the death or resignation of the current Pope.

Here are some details.

Cardinals are a group of Vatican senior officials whose task is to elect a new pope. Paradoxically, they are initially chosen by the current Pope.

This system was officially established in 1274 during the time of Pope Gregory X and Gregory XV, who determined the requirements regarding the papal conclave.

Before that, the bishop of a particular Christian community was chosen by the clergy and the bishops of the nearby districts.

The laity also had to accept or reject the decision of the clergy until the 8th century.

During the 10th and the 11th centuries, the idea of the cardinal bishops was first brought up by Pope Nicholas II.

However, the initial meetings did not go as smoothly as expected because it was challenging to bring together a sufficient number of cardinals due to difficulties in transportation during winter. 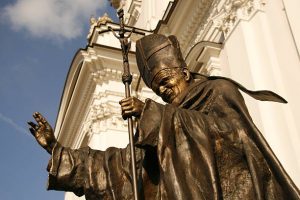 When there were a few cardinal bishops, they would take longer to attain a majority vote, and they had to debate for weeks.

The rules established between the 13th and the 20th centuries made the process more straightforward.

For a new pope to be accepted, a minimum of two-thirds of the cardinals had to vote in his favor.

With the development of railways and other transportation networks, the quota of the cardinals was gradually increased to include those from all around the world for a more unbiased election.

During the 20th century, eligibility criteria to join the papal conclave were determined. A cardinal-bishop who exceeded the age limit of 80 was excluded from the meeting.

The current number of overall cardinals is 203, but only 115 of them are eligible for the next election.

Nobody is allowed to leave the room until an agreement is reached. This is to prevent leakage of any information.

This process is also called the secret ballot. Electronics are all prohibited, and nobody is allowed inside except for two doctors for emergencies.

The cardinals are given ballot papers to write down their candidates.

The top part of the paper has a printed sentence, “Eligio in Summum Pontificem,” meaning “I elect as Supreme Pontiff.” Space below is for the elector to write down his choice.

A cloud of white smoke is the indication that the new Pope is chosen, while a black smoke implicates a need to repeat the elections…